It's now time for Android players to adopt their best pirate slang and grab an eye patch. Why? Rovio has finally brought the Silver Award-winning Plunder Pirates to Android.

It was released for iOS back in September 2014. Back then, we called it a "superbly constructed strategy management game that might well tempt over fans of Clash of Clans, Boom Beach, and their ilk."

If you've played either Clash of Clans, Boom Beach, or any other casual PvP strategy management game, then you know what you're getting yourself in for with Plunder Pirates.

You play a Captain, recruit pirates, and then send them off the rival pirates islands to grab loot to fund your own treasure hunting adventures. 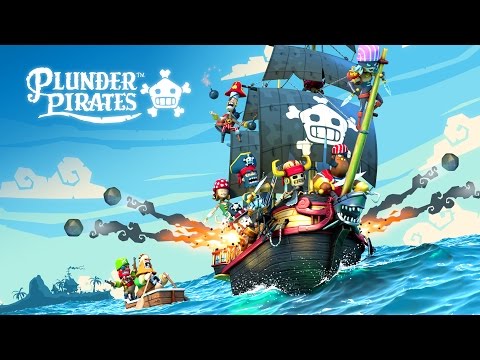 Of course, other pirates can also attack you, so you need to outfit your own island with defenses. And that's pretty much how it goes - you grow, you attack, you defend.

If that's your kind of cannon ball then you can download Plunder Pirates for free on Google Play right now.