I knew a Galaga once... (Updated: now out on Android)

Retro shmup Plasma Sky has just entered the iOS nebula, so is now ready to dock on your iPhone and iPad.

This vertically scrolling space shooter is an affectionate nod to classic arcade blasters like Galaga. So, as you might imagine, Plasma Sky involves guiding a small spacecraft through waves of alien enemies.

Your ship spits out laser fire automatically, leaving you to focus on steering the vessel around hostile ships, asteroids, and waves of plasma.

Plasma Sky is the work of one John Dunbar (a.k.a. Spikepit Games).

Though Dunbar has worked with larger teams on games like Torchlight and Torchlight 2, Plasma Sky is a solo project completed in his spare time.

If you're a shooter fan, we reckon you'll find plenty to enjoy in Plasma Sky's 80-level campaign. There's even a "Hardcore" survival mode to cater to you masochistic types. 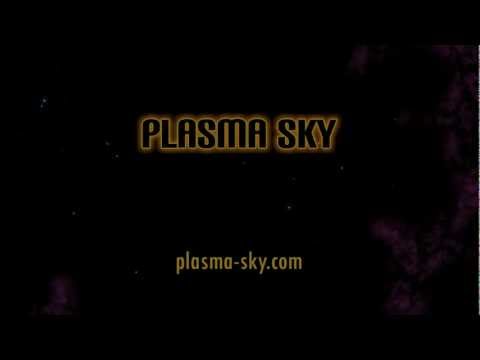