Plants vs Zombies is what you might call an undying franchise.

After weathering a strong fan backlash against going free-to-play with Plants vs Zombies 2, the sequel managed to earn a Pocket Gamer Bronze Award for developing on its predecessor's ideas 'in smart and meaningful ways'.

So how does Electronic Arts plan to celebrate the success of Plants vs Zombies? Why, by releasing a line of licensed toys of course!

Kidscreen reports that the announced line of Plants vs Zombies toys will include a series of Mystery Fun Dead figures in foil bags, collectible plushies, and an exploding zombie action figure complete with detachable arms and head.

Prices will start at around £1.99 / $2.99, although we suspect that's for the Mystery Fun Dead figures which sound like blind-box/blind-bag items to our toy-minded experts.

UK-based Character Options will distribute the line of toys in the spring of 2014, and we expect them to pop up on top of cubical walls and monitor stands across the world shortly thereafter. 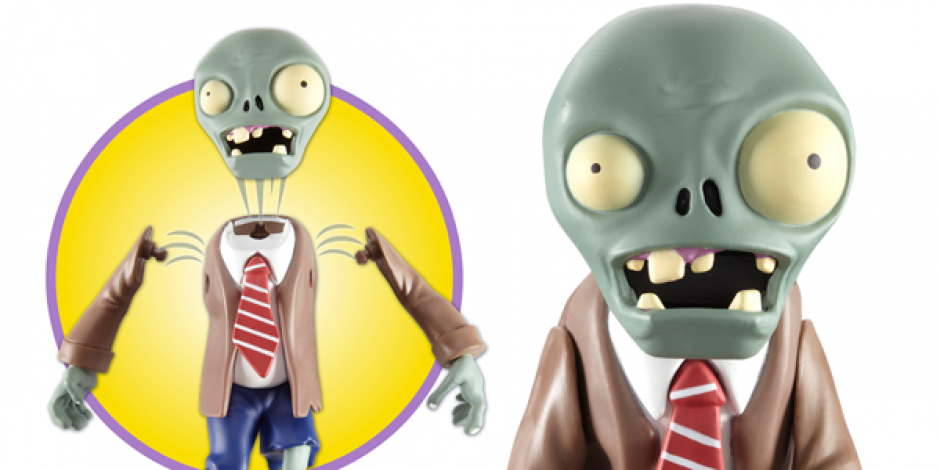