Plants vs Zombies 2 has finally been released worldwide on Android

Insert a joke about rooting here

Android
| Plants vs Zombies 2: It's About Time

Plants vs Zombies 2: It's About Time has finally fulfilled the potential joke of its title and shuffled onto the Google Play Store worldwide.

The game has already been out in a couple of territories for a few weeks, and of course it's been swanning around on the App Store since the middle of August.

We weren't as enamoured with this tower-defending sequel as we were with the original, giving it a Bronze Award at review, and calling Plants vs Zombies 2 "a worthy sequel to a much-loved original, but one that suffers from structural changes introduced to accommodate IAP." 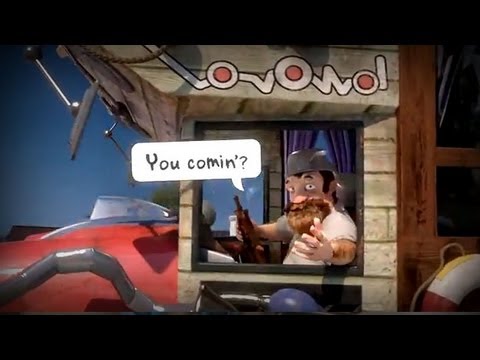 Still, if you like pitching flora against undead fauna, and you don't mind the odd barked suggestion you should buy some currency, there's still a lot of fun to be pulled from the simple, engaging gameplay.

Plants vs Zombies 2 is out on the Google Play Store right this second, and it won't cost you a penny to pick it up [download].