iOS + Android
| Plants vs Zombies 2: It's About Time

Plants vs Zombies 2 may have been perfect to some of you guys but the developers have certainly gone one step further in the game's newest update. 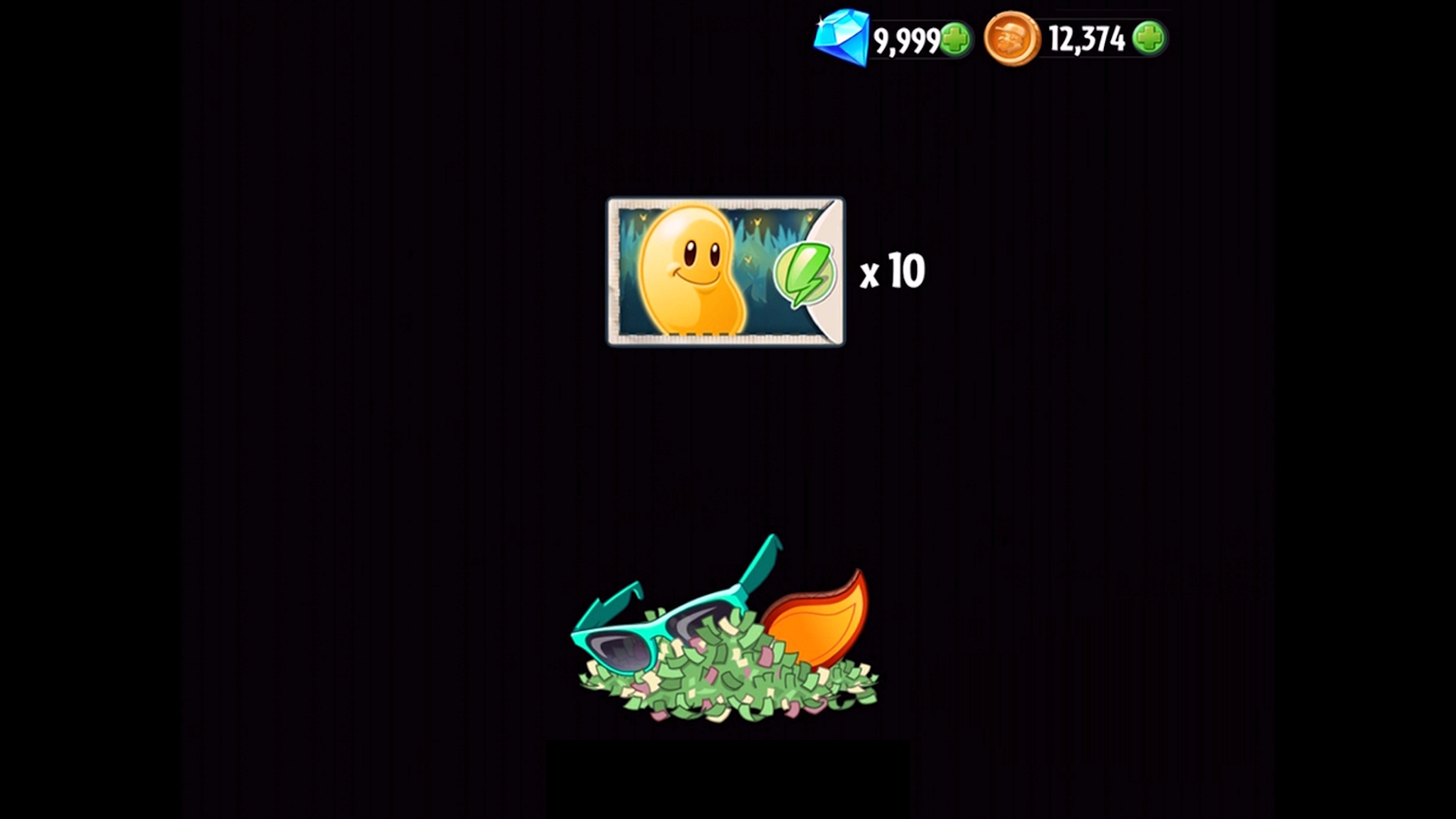 As you'll know already, Plants vs Zombies 2 is the 2013 successor of the PvZ series. Grow a tremendous army of plants and charge them up with special plant food to help them fight against the oncoming zombie horde.

Now, for the first time ever, we can upgrade our plants with a variety of bonuses, making them stronger, more efficient, and more handsome than before. Okay, that last one was a lie. Power up your plants by collecting and using seed packets, though each upgrade requires a certain amount of packets to be eligible.

By introducing the new update, players now have to think their way around things different - new upgrades mean new strategies have to be made in order to come out swinging, and that's apparently just the beginning.

Read the developer's full blog here to get all of the nitty gritty details, and then grab the game free-to-play on the App Store or Google Play. 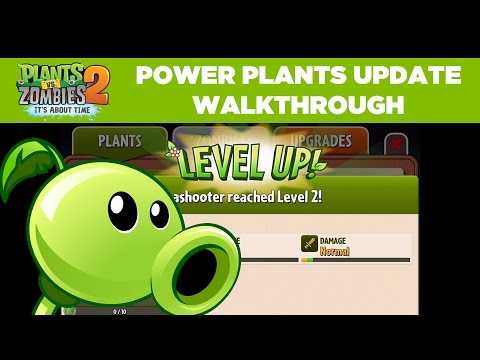