Come on then if you think you're 'ard enough

Pixel Starships has the whiff of other games about it. It shares the looks and ideas of Star Command and FTL: Faster Than Light.

Being a starship captain, this is game that is said to have "full starship management." That includes looking after the crew, maintaining life-support, mining planets, exploring outer space, and battling other ships.

But that's not all. Combining bits from Star Command and FTL is enough for a small studio, you may think. But apparently not: Pixel Starships creator SavySoda is dropping all of this into an online universe.

So, yes, you'll be able to bump into other players and give them a jolly good beating. 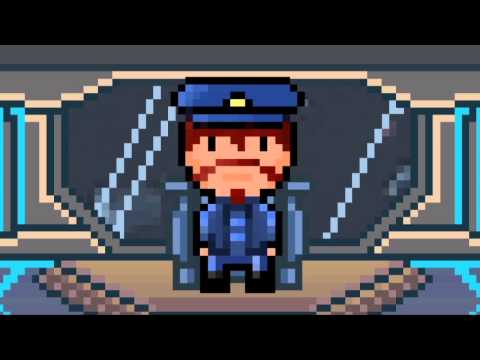 Before you even attempt to trader laser beams with fellow starships, though, you'll want to bolster the defenses of your battleship.

This is where the RPG parts of the game get involved, hence you'll be mining for resources, completing missions for rewards, and exploring space for upgrades.

Pixel Starships should be coming to iOS soon. You can find out more about it on its website.

Kickstart this: Pixel Starships promises the universe if you're willing to command a spaceship