Because, y'know, it wasn't hard enough before

Dubbed 'Looper', this new gameplay mode tosses aside Pivvot's usual beat-the-clock scoring mechanic and will instead reward players for their ability to pull off as many 360-degree turns as possible in the course of navigating an obstacle-laden maze.

Also, because it's one of the toughest mobile games around, Looper mode will get progressively harder as you go.

We were quite taken with Pivvot in our review, and called it "a game that brilliantly balances difficulty and reward".

Although we noted that "It's super tough, and at first a little difficult to get your head around", we also hailed it as "proof... that one-thumb smartphone gaming doesn't have to be simple or throwaway." 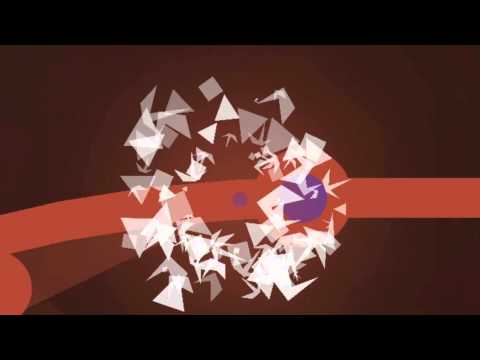