In the past few months, we've noticed a handful of iOS games that have a few things in common.

They all have deceptively simple setups. In Super Hexagon, for example, you skirt around the perimeter of a six-sided planet to dodge falling blocks. In Impossible Road, you balance a ball on a thin ribbon-like track.

They also share a thumping, urgent soundtrack, and a colourful, neon-lit abstract look.

Most importantly, however, all of these games are ruthlessly difficult. They're all utterly impenetrable, nightmare ball-busters that make failure your default state. They encourage fits of rage and the invention of creative new swear words.

But they also 'encourage' you to play them compulsively. You will inevitably vow to one day master the damn thing. Or failing that, you will vow to find out what utter psychopaths built this brutally hard game, and why they decided to make something so sadistic. 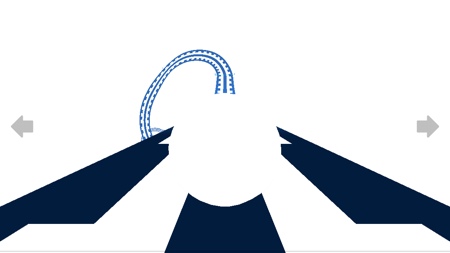 "By making our games easier and easier, and constantly awarding the player for doing the smallest things, we diminish the powerful feeling of real achievement," Kevin Ng, the utter psychopath behind iOS ball balancer Impossible Road, says.

He wanted his game to hark back to "the feeling you got when you beat your first boss in Mega Man 2, or manage to dock in Elite without scraping your shields away to nothing".

Josef Ortner, the cruel architect of lane-switching avoid-'em-up Expander, agrees: "I believe that the most rewarding feeling in a game can be achieved when the player is certain that he overcame a task that he felt impossible just a few moments ago."

"There's something very satisfying about dying a million times and finally learning how to beat it," Whitaker Trebella, the mastermind behind Pivvot (that game where you spin a ball that's attached to a path to dodge spiky trackside nasties), says. 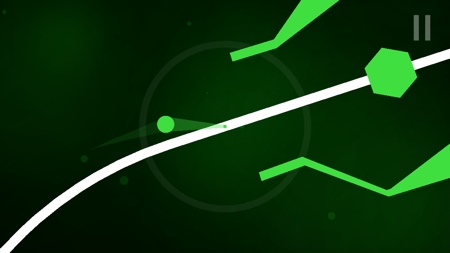 Making these games unfairly difficult and banking on the players receiving a concentrated dose of euphoria in the rare instance they finally make some headway isn't necessarily a guaranteed strategy for success, mind.

You can only bash your face against a brick wall so many times before you realise the brain damage is not worth it, after all.

Play testing is key. "A very important thing is to have as many people try it as possible," Trebella says.

Ng unleashed Impossible Road on a band of hapless souls at a game developer meet-up in Edinburgh. "Play testing allowed me to tune the difficulty level, but also gave me encouragement that gamers could handle what I was throwing at them."

Ortner has a whole bag of tricks to keep Expander feeling fun and fair. He told Pocket Gamer about his "tension-relief curve" (giving players a moment of safety after pulling off a risky and complicated move) and about shrinking the character's hit box so you don't die if a single pixel hits a danger spot. 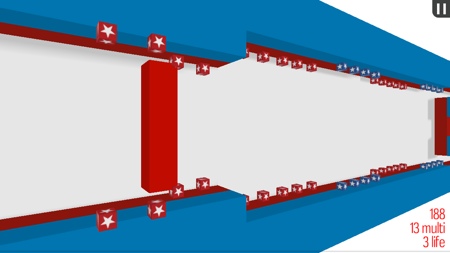 So, why have all these games come out now?

Well, Ng points to a resurgence of games with "brutal difficulty" on all platforms, not just on iOS and Android.

On iOS specifically, however, Expander's Ortner says, "I think we have reached a point where a broad audience is not afraid of touch interfaces any more and game makers have found control schemes that support the precise controls which are needed for these hard games."

Plus, omnipresent leaderboards and social networks "really add another dimension to these super-difficult high score games", Impossible Road maker Ng says. In lieu of getting your initials on an arcade machine's attract screen, you can now gloat about your Super Hexagon score on Twitter. 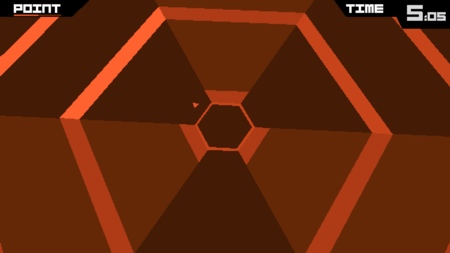 So, these guys aren't making über-tough games because they hate you. Or because they get some sick, sadistic pleasure every time someone falls off the track in Impossible Road. (Well, I can't say for sure).

They just want a return to the good old days. When a level of Mega Man was so hard that you'd rip your NES out from under your television and throw the bloody thing down the stairs.