Phantom of the Kill is a strategy RPG designed by the director of Ghost in the Shell, out now worldwide

iOS + Android
| Phantom of the Kill
Phantom of the Kill is another app that took its sweet time to release outside of Japan, despite being a massive hit there. The game's made under the supervision of Mamoru Oshii, the director of the incredible anime Ghost in the Shell. 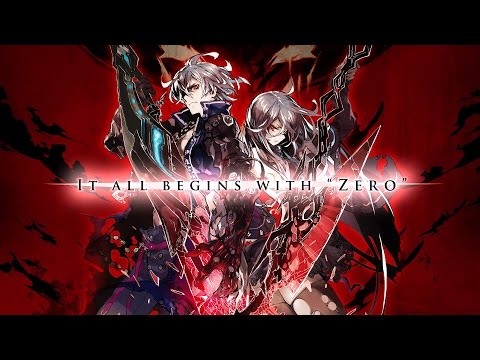 The game plays like a SRPG with one touch controls meant to make the game as accessible as possible. It plays a lot like a free to play version of Fire Emblem and even features a story mode as well as PVP.

The game's out now worldwide on iOS and Android.

Thanks JayFalconi!
Next Up :
Pokemon Unite has added Tyranitar to its power-packed roster