Play as a transforming fox person!

The latest update to Perfect World Mobile brings a plethora of new content to the MMORPG. Chief among them is the new Vulpine class, which is available now. Alongside this new class, there's also a mentor system, new dungeons, features and events.

The new race, the Vulpine is able to shift between a human-like and fox form. They specialise in dealing large amounts of damage as well as having access to several debuffs for enemies. This should give this class a good amount of flexibility when playing alongside other classes in the game.

Two new dungeons accompany the foxes arrival in Perfect World Mobile. They're called the Dusk Temple Nightfall and the Etheral Abode – which is a great name. These dungeons are both designed for teams of six who've reached level 99. 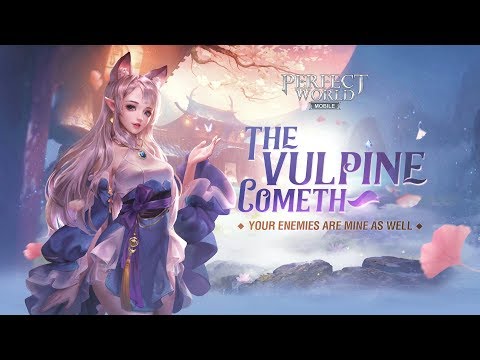 The final parts of the Dusk Temple will see players facing off with the King of Evening. Meanwhile, in the Ethereal Abode, players will go head to head with The Ether Fairy and the Lunar Envoy, which the developers say will provide a testing challenge to even the most veteran Perfect World players.

There's also a new event called the Demonic Beast Invasion that will take place each Saturday at 4 pm. Alongside your guildmates, you'll have to face a huge boss, that your Guild Master can choose. They will all offer different rewards so you'll have to discuss with your team what works best for your Guild. 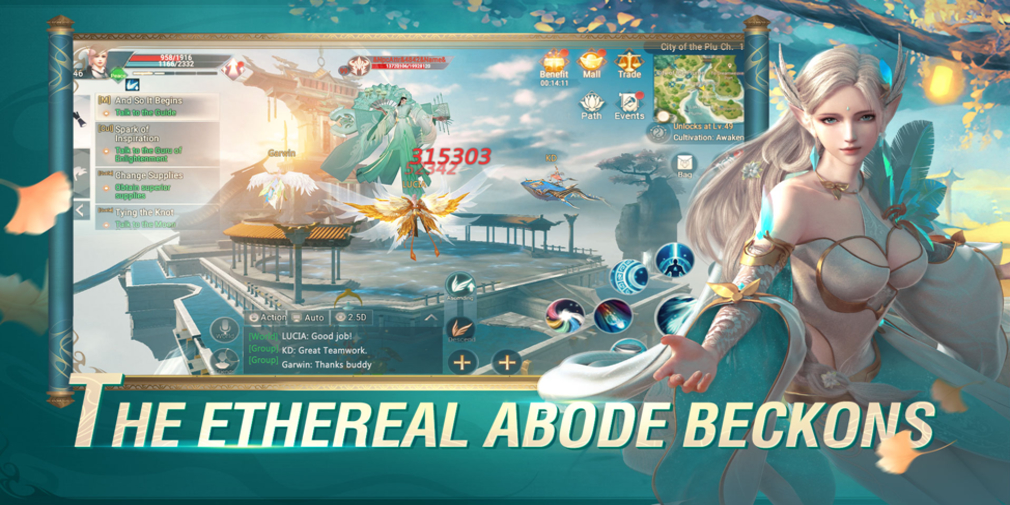 There will also be a new Master and Apprentice system, designed to get new and veteran players cooperating together. Lower level players will be able to seek out mentors – who are players at level 59 and above – to share their knowledge. They can take part in the same dungeon runs together and they will earn mentor points that can be exchanged for various rewards in a special store.

Perfect World Mobile is available now on the App Store and Google Play. It's a free-to-play game with in-app purchases.

Nominate your Game of the Year for the Pocket Gamer People's Choice Award 2020.
Next Up :
Apex Legends Mobile is shutting down for good in the next 90 days