Pebble Universe from developer Itatake (the recently released Rest in Pieces) is one of those early physics-based puzzlers, the type of which we don’t get as many of nowadays. You know the ones: Cut the Rope, Angry Birds, World of Goo, etc. The news today is that Itatake has decided to update its 7-year-old title, positioning it as a sort of retro blast-from-the-past for mobile gamers everywhere.

The game revolves around cute creatures called pebbles and the ‘soot-black’ monsters who hunt them. The pebbles have learned to defend themselves by smashing their heads together, thus creating an explosion. You’ll have to utilise these defensive tactics while completing timing-based challenges through what sounds like a fairly lengthy campaign. 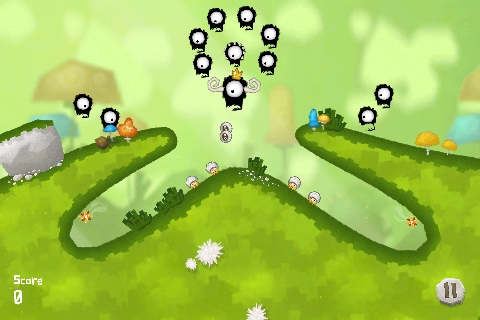 I never got around to playing the original version back in 2012, though reading through our review from release makes me think I probably missed out on a decent time. Our reviewer praised Pebble Universe’s precise gameplay and attempts to do something slightly different, though noted that the level of difficulty may be off-putting for some, before awarding it a bronze rating. 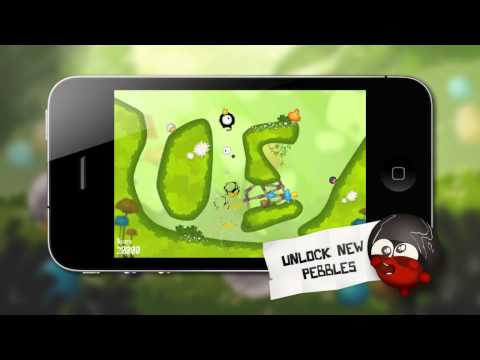 If you’re interested, you’ll find the updated version of Pebble Universe available for download now over on the App Store and Google Play for $1.99 or £1.99.