What do you think?

There have been a few attempts to turn tabletop RPGs into digital games, and they've varied in success. Some took the most direct route, while others have taken the themes of their source material and run off in different directions.

With that in mind, I thought we'd take a look at some of the RPGs we'd like to see making their way, one way or another, into the digital realm within the next few years. 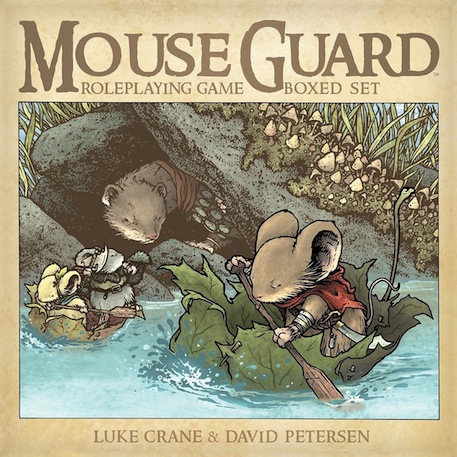 What's not to like about an RPG that sees you playing as a mouse that's also a fearsome warrior? Nothing, that's what. The tabletop game is based on the comic of the same name, and uses d6 to decide the outcomes.

It's won a bunch of awards, and it's not hard to see why. Something akin to the Pathfinder Adventures game would definitely work here. Except instead of Elves and stuff, you'd get to be mice. Which are cooler.

This one's pretty unlikely, since the rights are in all sorts of a tangle at the moment. It's a game set in Warhammer's grim dark future, and it's all about working for the Inquisition. Essentially you're part detective, part religious fanatic trying to root out all the evil in the universe.

In a way Eisenhorn: Xenos is a bit like an adventure you might have in Dark Heresy. But it'd be good to see something more tactical and team-based, rather than Arkham Asylum reimagined in gothic spaceships. 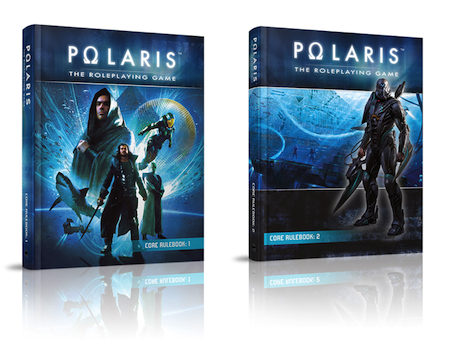 This one's a bit different to the others. Where most RPGs see players facing off against a GM, who acts as the enemies and the narrative drive, here that role swaps between different players depending on whose turn it is. It's an interesting twist, and makes for some cool different dynamics.