The first piece of new content for Pathfinder Adventures since Asmodee took over the publishing reigns is set to land on the App Store, Google Play Store, and Steam next week.

It's called The Rise of the Goblins, and it's a brand new campaign for you to sink your teeth into. It introduces two new characters, Poog and Raznak, as well as some other pretty nifty new bits and bobs. 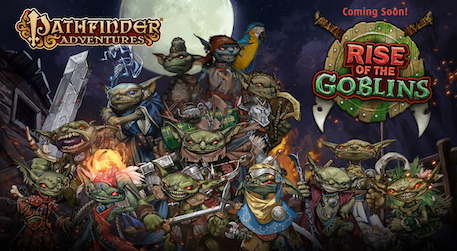 There's a new adventure deck for the two characters, as well as goblin redesigns of all of the iconic Pathfinder characters. You'll also get a unique set of goblin-style digital dice, which sounds pretty cool to me.

The story of the campaign interweaves with the events of the original Rise of the Runelords campaign. You're sort of seeing it through the eyes of the bad guys, because everyone knows being bad can be fun. 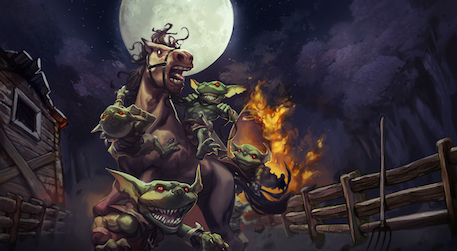 Rise of the Goblins will be out on iOS, Android, and Steam next week, when it'll set you back $8.99. And if you buy the content on one platform, you'll be able to play it on the others too.

This isn't the end of the road for Pathfinder Adventures by any means though, with work currently underway on the next content pack. More word on that when we get it.