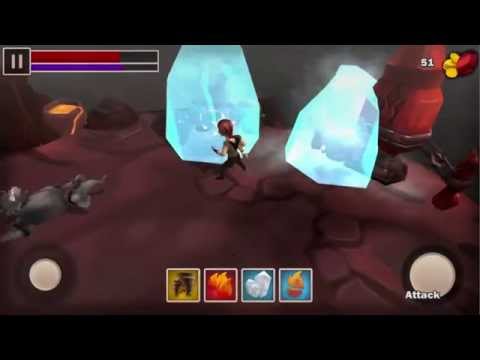 Oraia Rift is an action adventure in a similar vein to the 3D The Legend of Zelda games and is out now on iOS.

Oraia was a peaceful farming community until the vicious Rift Dwellers launched an assault on it for no purpose other than to see it burn.

You play as Oraia's last hope and must travel across 10 different environments solving puzzles, battling monsters, and upgrading your abilities.

There's over 10 hours of gameplay here and it's all driven by your quest to save Oraia.
Two virtual joysticks control movement and attack direction, while a skillbar allows you to use your abilities.

Head on over to the App Store [download] where Oraia Rift is available for 40% off right now.