One Punch Man - The Strongest is out now on iOS and Android, letting players experience the hit anime on the go

One Punch Man - The Strongest is out now on iOS and Android, letting players get their hands on the officially licensed RPG based on the hit Japanese anime series. Featuring strategic turn-based combat and more than 60 characters to collect from the OG show, the game relives the anime in an entirely new way on mobile. 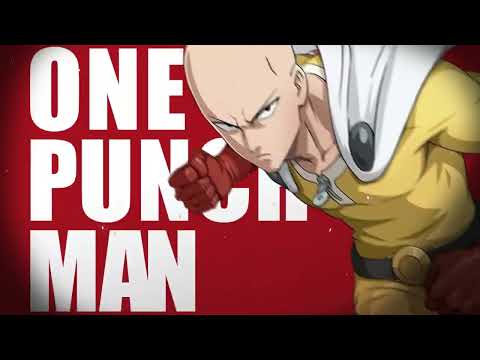 Players can expect to dive into One Punch Man - The Strongest with an authentic experience. The narrative follows the tale of Saitama, a powerful hero who can often defeat his foes with a single punch. Players will build a team from the cast of familiar faces and battle foes such as Carnage Kabuto and Boros.

In particular, players can form the ultimate team of six characters from villains and heroes, each with their own unique types, factions, tiers, and abilities. Core Skills can also be activated depending on specific quantity and role types.

Formation buffs can mean the difference between victory and defeat, so players need to strategise the best positions in combat. They can also opt to use Saitama’s one-punch skill to defeat a chosen opponent once per battle. Players will be able to gather memory snapshots in Saitama Memory, activating his memories for special stat rewards as well.

Players will also have plenty of opportunities to test their strongest team with multiple exciting game modes like Unnatural Disaster, Boss Challenge, Extreme Training, Hero X Villain, available to explore as you progress in the game. One Punch Man - The Strongest also features an Investigation Mode, in case you’d like to try your hand at some sleuthing with Saitama to explore the city's many mysteries.

You’ll also have the option to join a Club with your friends, and play a host of mini-games such as Trap the Ninja, Missile Test, and Slingshot Barrage.

If you'd like to try it out and score login bonuses to boot (including over 50 draws, free characters, and upgrade materials), you can download One Punch Man - The Strongest on the iOS App Store and on the Google Play Store today.

What's A Preferred Partner Feature?
From time to time Steel Media offers companies and organisations the opportunity to partner with us on specially commissioned articles on subjects we think are of interest to our readers. For more information about how we work with commercial partners, please read our Sponsorship Editorial Independence Policy.
If you're interested in becoming a Preferred Partner please click here.
Next Up :
Tallowmere 2 lets you join forces with friends in a roguelike platformer, coming to mobile on September 30th

One Punch Man - The Strongest is now open for pre-registration, letting fans get first dibs on the officially licensed RPG

Resource War lets you team up with other players to fight over resources in space, out now on iOS