No stick, but a whole lot of bullets 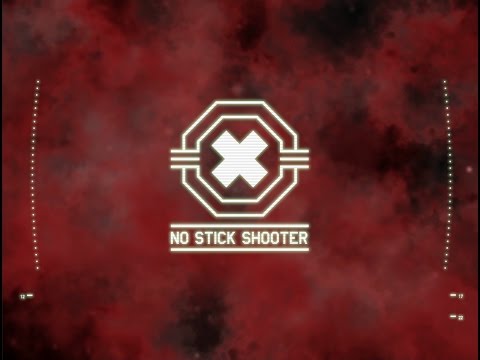 Subscribe to Pocket Gamer on
No Stick Shooter proclaims its concept right in its name: a fast-paced shoot-em-up for iOS and Android where you aren't evading bullets or moving around the screen. Blending elements of Missile Command and Space Invaders, it instead pits your varied bullet types against equally diverse enemies.

Your shielded turret waits at the bottom of the screen, hordes of bullets, enemy patterns, and bosses descend from above. You only need to tap on the screen to switch gun types, aim, and fire, shifting the focus from hectic evasion to hectic timing and precision.

However, surviving No Stick Shooter's 30 level campaign isn't as simple as tapping wildly. Using a weapon too much depletes its battery, forcing you to manage each weapon's cooldowns in the midst of battles.

Furthermore, each weapon is best suited for different enemy types - the chain lightning gun for small clusters, the laser for larger groups - so switching between them tactically is key to both outlasting the onslaught and earning a high score.