An accidental leak may have confirmed Nintendo Direct for January 2018

With a particular focus on Fe

In an interesting turn of events just now, an apparent email from an EA employee might have just accidentally confirmed that Nintendo's holding a Direct in January. 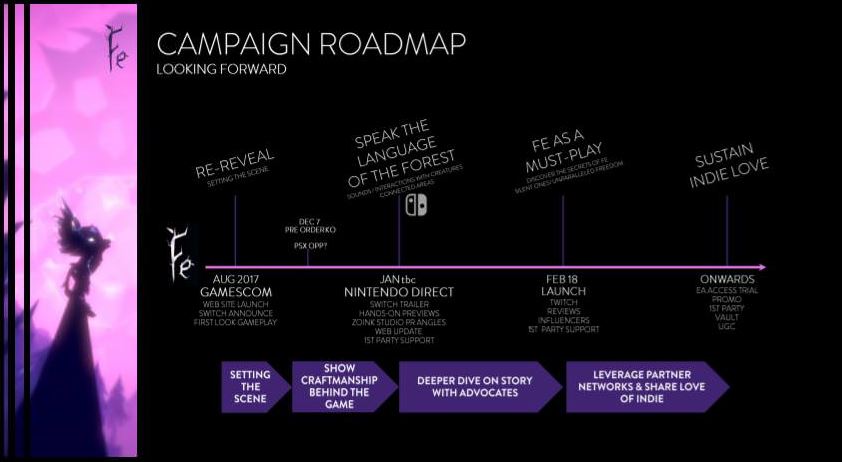 After Reddit user OldSoul 2 was accidentally sent an internal email, they promptly posted the contents online which was then covered by Resetera and Tweeted out by the ever-watchful Nibel.

Of course, there are some interesting tidbits scattered around but the Campaign Roadmap section shows that the Nintendo Direct should show the striking platform adventure Fe during the show. It also appears that Fe could be launching in February (possibly the 18th).

Take the whole thing with a pinch of salt as always. It's hard to tell whether this is legit or a stupendously good effort, so don't take it as gospel just yet.