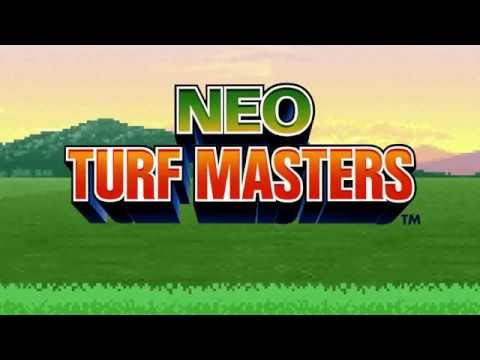 Subscribe to Pocket Gamer on
Twenty years after its initial release by SNK, Neo Turf Masters is bringing the green to mobile courtesy of DotEmu. The classic arcade golf is out now on iOS and Android devices.

Translating its famously simplified arcade controls for mobile, Neo Turf Masters tests your skills on a number of challenging courses, known for their fiendish layouts and shot-altering winds.

From the US to Japan, you can prove your golfing prowess solo or against a friend in local single-device multiplayer.

Next Up :
Legally Blonde: The Game lets you solve match-3 puzzles, customise your outfits, win cases and more, out now on mobile

Neo Turf Masters - A faithful recreation, for better or worse

Legally Blonde: The Game lets you solve match-3 puzzles, customise your outfits, win cases and more, out now on mobile

Automatoys lets you play around with a tiny ball and navigate toy machines, out now on iOS