The global War on Drugs has exacted a high toll on the people of Mexico, with more than 80,000 casualties caused by the conflict since 2008.

This might not sound like the most chipper setting for a new game, but then Auroch Digital is no stranger to controversy.

The Endgame: Syria / Endgame: Eurasia developer is once again attempting to allow players to "game the news" and engage in reality-based strategy warfare with its new title NarcoGuerra.

Like Endgame: Syria, NarcoGuerra presents sophisticated and deep strategy gameplay as if it was unfolding through live news broadcasts and intelligence updates.

Warfare in NarcoGuerra isn't restricted to simple firefights and troop movements. Instead, players will need to back the right political candidates, fight corruption, and turn rival cartels against one another.

Game designer Tomas Rawlings notes that NarcoGuerra is "the biggest newsgame we've created" and he's confident that players will enjoy playing through the Story, Skirmish, and Local Multiplayer modes.

NarcoGuerra is the first newsgame that GameTheNews.net has charged for, but it's hardly a backbreaker at 99c / 59p.

If you're interested in taking part in the war on drugs, NarcoGuerra is available now on iOS and Android. 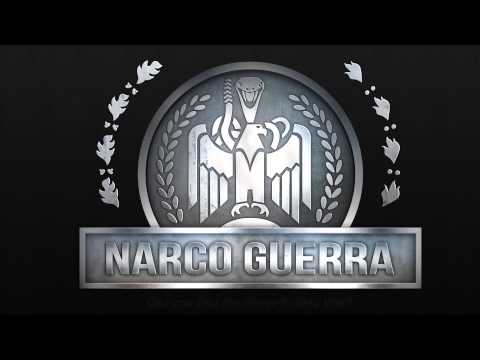 Can you end the never-ending war?