Mythical, from publisher Laser Ranch, is a fantastical free-to-play deck-builder that brings together a collection of iconic creatures and characters from the world’s most fascinating mythologies. Board game fans who enjoy classics like Dominion, Tanto Cuore, Ascension, or Star Realms will find much to sink their teeth into with this one.

Players start out with 3 constructs and 7 pieces of land. Constructs usually take the form of houses and are used to amass honour points, while land can garner you important resources. From there, you’ll draw 5 more items and begin building a well of mana that can be used to summon powerful creatures.

Early on, you’ll need to decide whether to focus on acquiring a greater number of creatures or building vast swathes of land. There’s no one clear pathway to victory in every match, and so it’s imperative that you experiment and continue to adapt your approach in order to outwit the competition.

So, now that you understand the basics, here are 7 reasons to play Mythical… 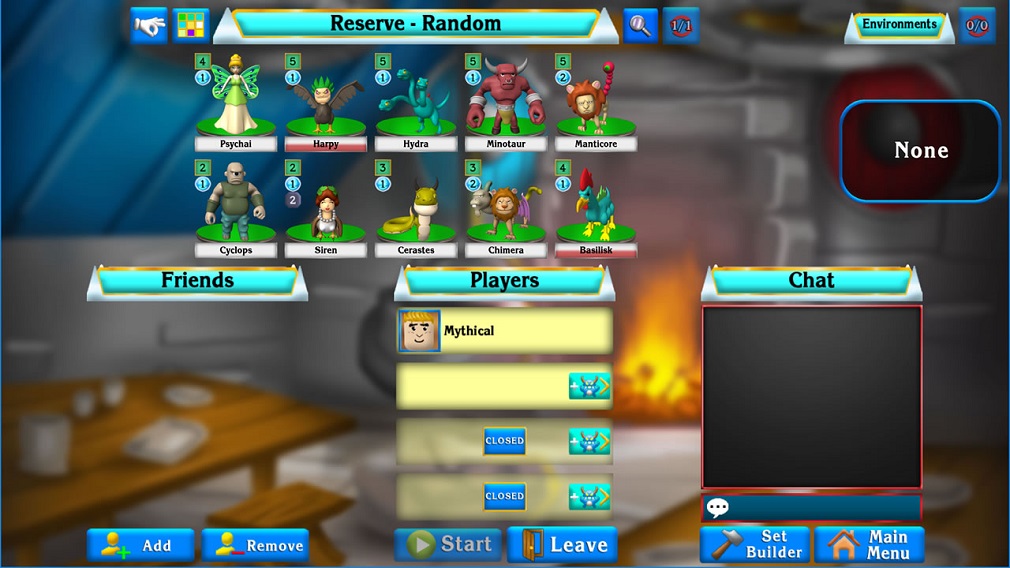 A fresh take on a classic formula

Mythical is a digital take on classic physical board games like Dominion, that much is clear. Though such a description would not do justice to all the ways Laser Ranch adds to the formula, whether by the inclusion of unique mechanics that take full advantage of it being a digital title or fresh ideas like cards getting stronger each time they’re played.

New players get a starter set of 24 creatures, and all further creatures can be unlocked in-game or through a one-off purchase. Each match will see you being assigned a randomly chosen set of 10 from your deck, which keeps games fresh and players on their toes. Plus, your account can be shared across any compatible device you own, regardless of whether it’s Android or iOS. 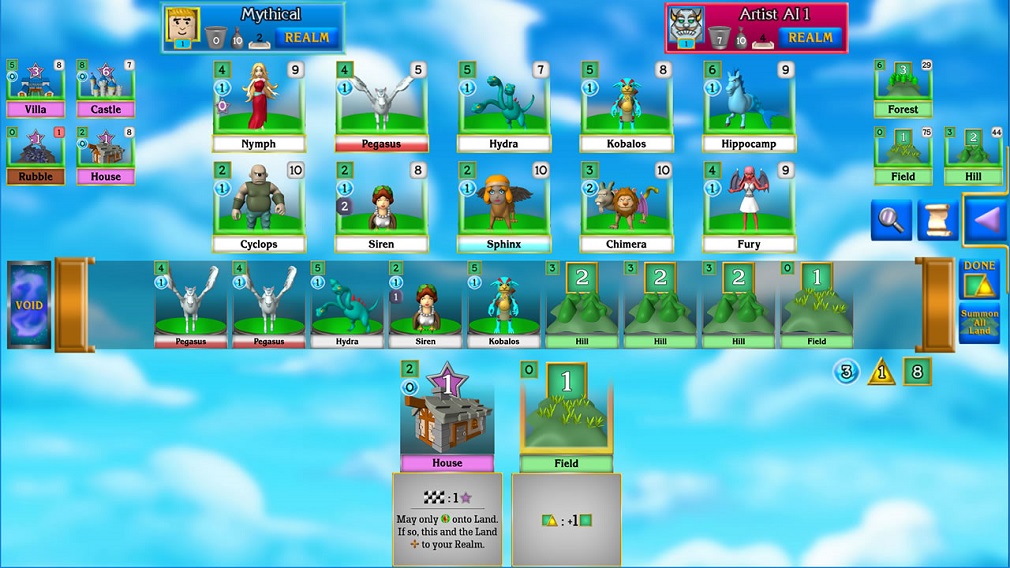 Mythical supports cross-platform play. This means you can test your mettle against opponents on iOS, Android, Windows, and Mac. On top of that, if an opponent happens to have cards that you don’t, you can gain temporary access to those cards for the duration of the match – it’s all about remaining fair and balanced.

It doesn’t forget about single-player

On top of the sizeable multiplayer mode, Mythical also offers solitaire single-player battles against 4 levels of AI enemy. These games are perfect for on-the-go play as the short-but-sweet rounds usually only last 5-10 minutes. And the best thing is that the single-player portion is playable entirely offline.

It’s accessible to all

The rules are kept simple and accessible, though Mythical still takes care to explain its mechanics using a detailed tutorial that guides players through their first ever match. Understanding every card’s unique abilities is made easy by the in-game help option and match log that allows you to track and examine everything that happened in your latest game. 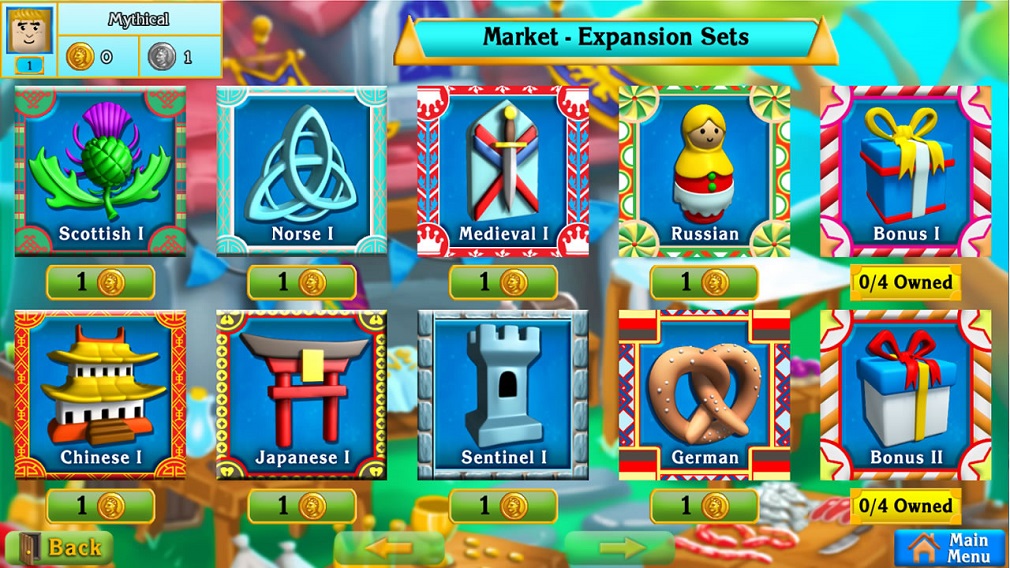 The creatures, lore, and expansion sets

Mythical features characters and creatures from the world’s most fascinating mythologies, including Greek, Norse, Chinese, Scottish, Japanese, Russian, and German to name only a few. And to further enhance the grisly appeal of the creatures, they’re all brought to life through stellar animations and sound effects.

You can plan and create powerful sets of your favourite creatures using the game’s set-builder feature. This gives you a straightforward and flexible way to access and flag the creatures that you like or dislike. What this ultimately means is that you have the power to decide which creatures you want to play with. So if you have a specific deck in mind or a favourite creature combo, the set builder increases the chances of your preferred creatures being chosen at the start of every game.

To start amassing the ultimate deck of creatures, best head on over to the App Store or Google Play to download the out-of-this-world Mythical.

What's A Preferred Partner Feature?
From time to time Steel Media offers companies and organisations the opportunity to partner with us on specially commissioned articles on subjects we think are of interest to our readers. For more information about how we work with commercial partners, please read our Sponsorship Editorial Independence Policy.
If you're interested in becoming a Preferred Partner please click here.
Next Up :
Everything you can expect from the adorable Ensemble Stars!! Music × Sanrio characters collaboration event