Explosions in the sky 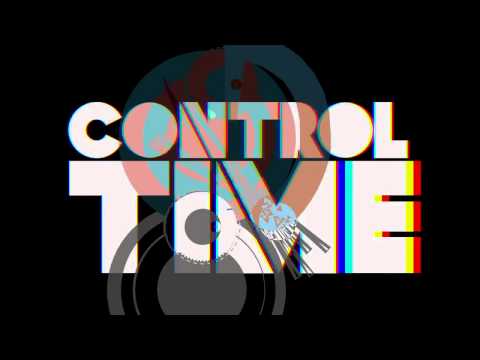 If you're a fan of minimalist top-down shooters that at first glance don't make a lick of sense, then Myriad might be the game for you.

At first it appears to be a bog-standard shooter, with you blasting enemies in a small arena to earn points.

However, enemies leave behind small circles upon their death, which increase the size of your level, giving you more room to manoeuvre.

The aim is to build up your level as much as you can, then detonate the whole thing to kill everything inside, upgrade your weapons, and start again. 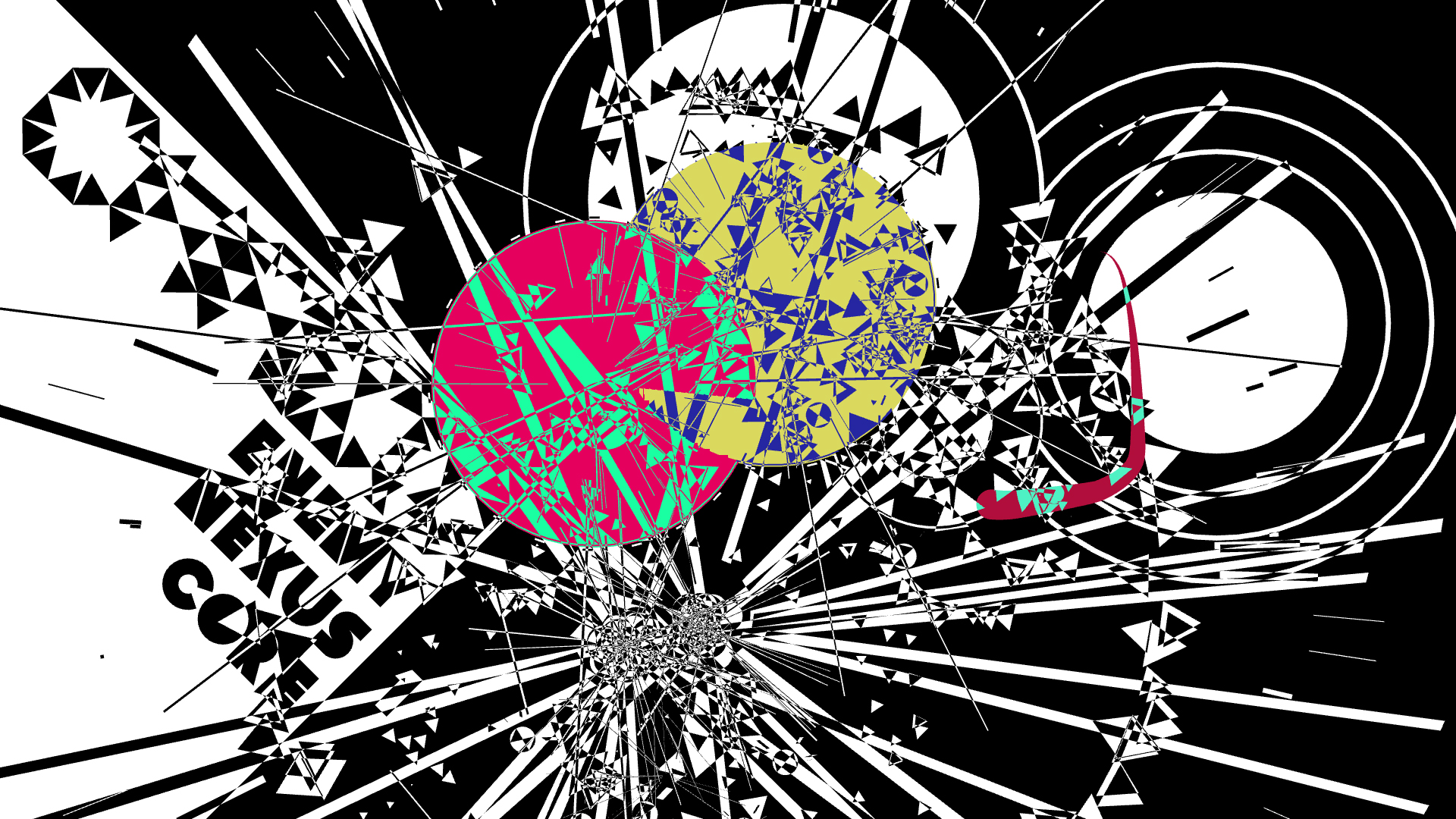 You can't fail, as instead of dying you simply rewind to an earlier point. And it looks like it never ends – you just keep rebuilding and destroying the world until you choose to stop.

The music is beat-matched to the action, providing pounding electronic beats in-time to your numerous explosions.

And well, just look at it. It's got a beautiful minimalist style that looks to get steadily more insane and beautiful as you progress.

There's no word on a release date, but it's reportedly coming "soon" to PS Vita. Whether or not the console can handle such madness is yet to be seen.

You won't believe your eyes as Myriad unleashes its abstract explosions