Feed me. Feed me now 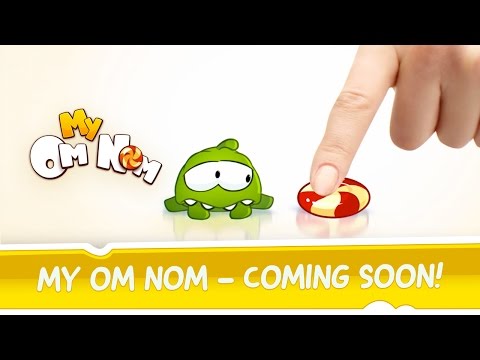 Do you want you own Om Nom? Well now you can have one with My Om Nom.

It's basically a Tamagotchi, but it's Om Nom from Cut The Rope instead of some generic creature. Or Om Nelle, who's a lady Om Nom and whose name doesn't really make any sense.

You can dress your Om Nom up in different outfits, play mini-games, complete quests to find out where Om Nom came from, and decorate Om Nom's house. Probably with candy or something I don't know.