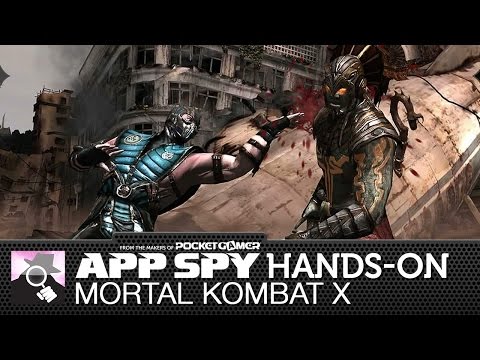 If you wanted to buy the entire character roster in the new Mortal Kombat X for iOS (and soon Android), it would cost you over $300.

The game's fighters - which range from veterans like Sub-Zero to franchise newbies like Cassie Cage - can be picked up from randomised card parks, or you can buy them ala carte from the in-game shop.

But it won't be cheap as you'll need 863,000 Koins and 6,065 souls to get all the characters in all their different versions (so that includes, say, Johnny Cage, Stunt Double Johnny Cage, and A-List Johnny Cage). 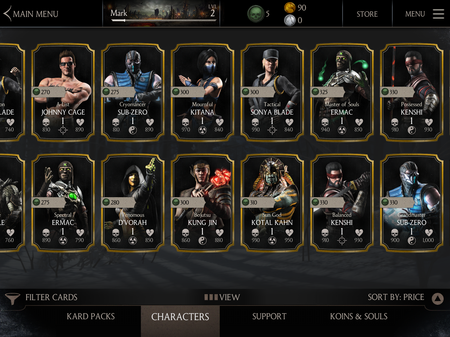 That doesn't include Covert Ops Cassie Cage, Assassin Kitana, and Warlock Quan Chi who are exclusive to randomised Kombat Packs, which cost 120 souls (about £7.99 / $9.99) a pop.

So even if you're super lucky that's another 30 bucks. 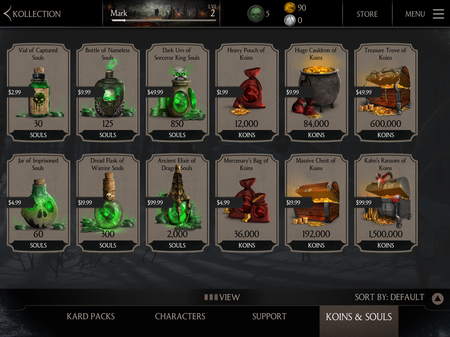 Koins are given out often in game, but are also spent on upgrades and equipment. Souls are the game's premium currency and are given out very rarely.

We weren't too fond of the game, calling it an "awfully simple screen masher" in our 6/10 review.

Here's the full breakdown of who costs what:

Let us know if you've spent any money in this free to play fighter in the comments below.