Monster Hunter X lets you play as your cat companion, gets demo on November 19th

Epic footage in new trailer too 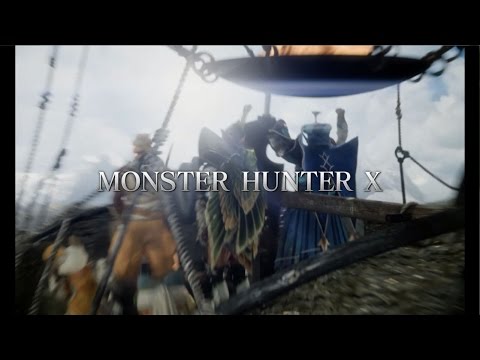 With Capcom's latest livestream event for Monster Hunter X we still haven't heard about a western version. But it did bring loads of cool new stuff to sink our giant maces into.

First off, you'll be able to play as your cat companion in Monster Hunter X. It's small but agile and is quite capable of spinning up a storm of attacks.

We also found out that Japan will get a demo of Monster Hunter X on November 19th. The game comes out over there on November 28th so it'll prepare fans for the big release nine days later.

Finally, there's a new trailer to check out that shows the cat companion being played, as well as lots of new footage of epic monster battles.

Monster Hunter X will introduce new monsters, 14 new weapons, and lots more to the series when it hits Japan this month.

If you want to read more about how it plays and compares with previous games in the series then check out our hands-on preview.

TGS2015: Sound the horn! We have a hands-on with Monster Hunter X