Wear the skins of your enemies...literally 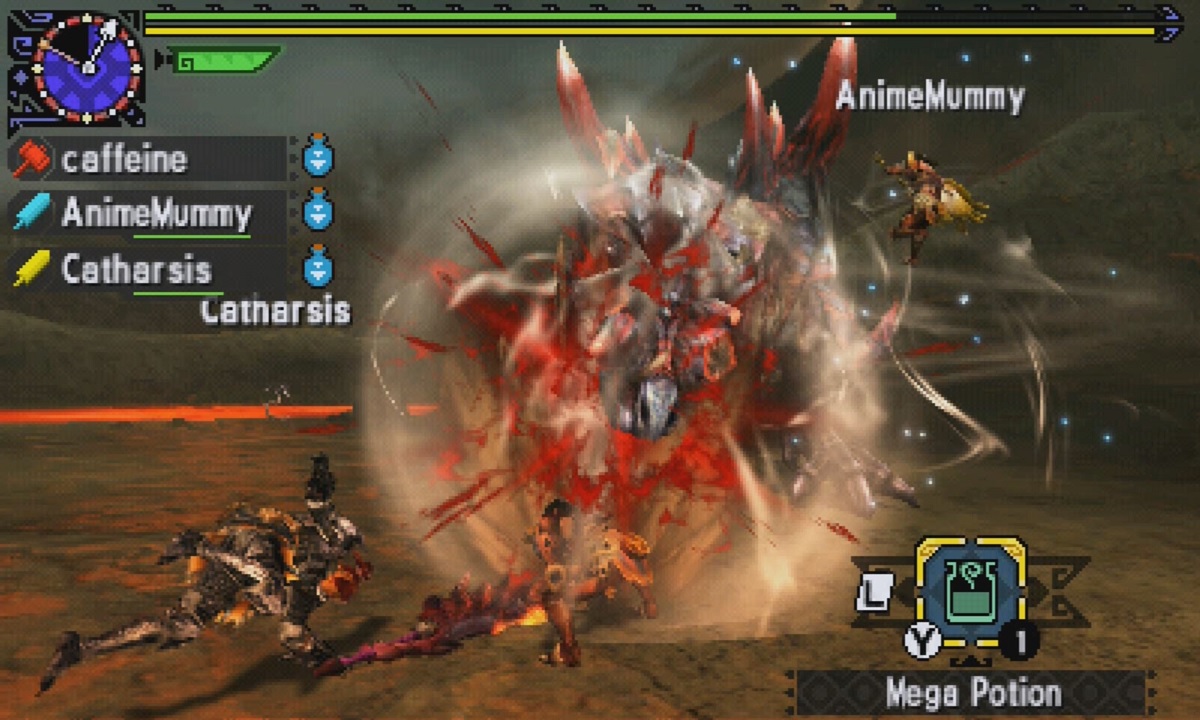 We needn't to go into too much detail about it, but Monster Hunter Generations is an action RPG that follows a similar method as its predecessors: hunt a creative selection of monsters with a variety of super cool weapons. All the while to fight bigger, badder monsters you need better, tougher armour constructed from the bodies of the fallen. Sounds almost poetic.

As stated in Pocket Gamer's gleaming review, Monster Hunter Generations celebrates the past Monster Hunter games in a neat little package, complete with a couple of differences, such as a new 'Prowler' mode and new monsters.

Monster Hunter Generations is out now to download on Nintendo 3DS for £39.99 (UK) or to buy physically from selected retailers (UK)/(US) for a similar price. 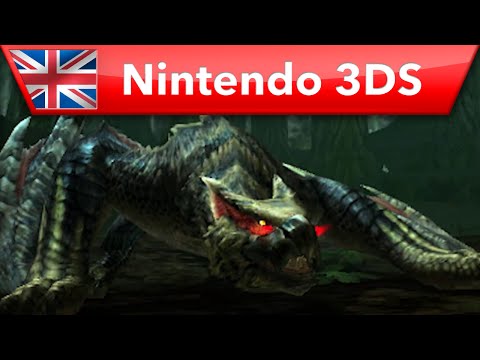