Capcom is showcasing Monster Hunter Generations in a big way before E3 opens its doors with an 8 minute look at one of the big monsters that you can fight in the game.
You'll get to see the entire hunt played in coop and it looks bloody gorgeous for the 3DS. 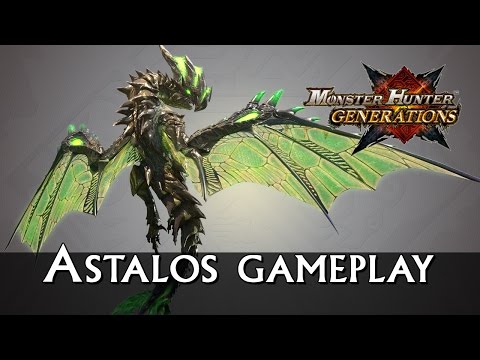 Monster Hunter Generations was called Monster Hunter X when it released in Japan and it's coming west on July 15th. We've got a lengthy preview of the title here and we called it "the co-op dinosaur-killing game you’ve been waiting for" so give it a read if you're curious about this Monster Hunter.