Wemade has announced an epic new update to its mobile RPG MIR4, letting players experience global war with the "Bicheon Castle Siege". As an enhancement to the game's core PvP battle content, Bicheon Castle Siege lands on both iOS and Android devices on November 16th along with an in-game event, Siege Eve.

MIR4's latest update pits the Offense Siege clans and the Defense Siege clans against each other in a large-scale battle that features a maximum of 150 participants for each side. Happening every four weeks starting November 28th, the war will last for a full hour on Sundays at 10 pm.

Players can participate in the war via any clan that has achieved level 1 or higher when it comes to the clan skill Defense Formation. Winning the siege auction with clan funds is also a requirement to participate in the battle. The goal of the war is simple: the offense side has to destroy the Monolith inside the camp of the defense side to win, while the defensive camp will have to protect it at all costs to triumph over the other side. 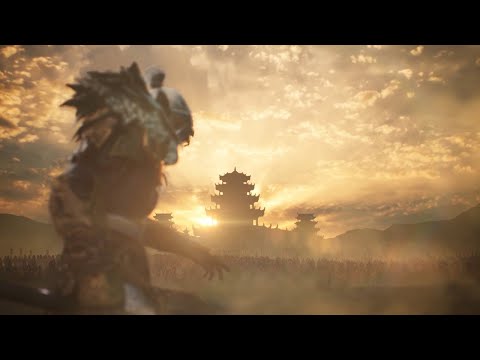 Along with the update comes a Siege Eve event from November 22nd to November 27th. The prize of winning is the opportunity to collect taxes when it comes to transaction fees from trades in the market. This also includes taxes in Darksteel from mining efforts in the Hidden Valleys, along with exclusive items from the clan shop as special perks.

If you just can't wait to join in on all the heart-stopping action, you can download MIR4 on the iOS App Store or on the Google Play Store for Android devices. It's a free-to-play game with in-app purchases.

Are you on the lookout for more RPGs to play on your phone? Why not take a gander at our list of the top 25 best RPGs for Android phones and tablets?