Having swung onto Google Play and the App Store more than a year ago, Mini Golf King has rolled out an update complete with an additional gameplay mode and a brand new bonus item.

If the option to take part in weekly leaderboard contests and tournaments with your friends in real-time isn’t enough to keep you hooked, Mini Golf King’s latest update adds an all-new gameplay mode called Hole-in-one Challenge, and it will really separate the amateurs from the pros. 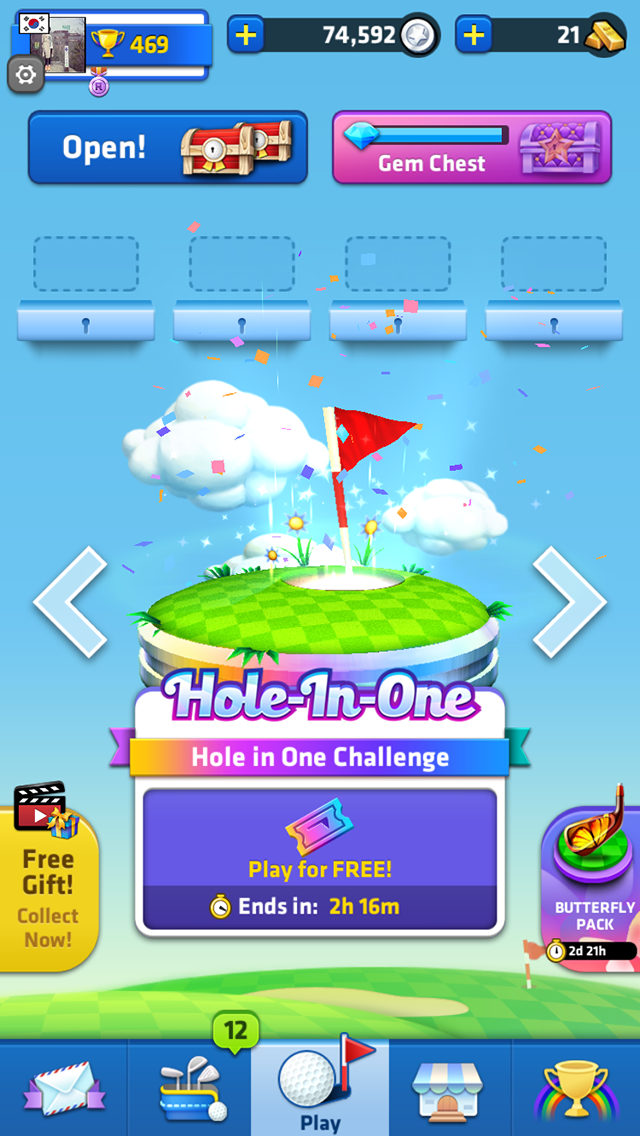 Players are pitted against a series of courses and have just one shot to sink the ball on each. Those who pull of this feat will advance to the next level each time, earning rewards along the way.

In addition to the additional mode, the update also introduces new in-game item the Golf Pin, a power-up which has various effects on the player’s game, from increasing the distance of their shots to adding extra wind resistance.

Mini Golf King is available to download for free on iOS and Android right now, and those who have already joined the club can install the update today.

What's A Preferred Partner Feature?
From time to time Steel Media offers companies and organisations the opportunity to partner with us on specially commissioned articles on subjects we think are of interest to our readers. For more information about how we work with commercial partners, please read our Sponsorship Editorial Independence Policy.
If you're interested in becoming a Preferred Partner please click here.
Next Up :
Marvel Snap launches new season ahead of the release of Ant-Man and The Wasp: Quantumania