Nintendo surprised everyone when it announced that its first app was going to be Miitomo, a social app and not a game per say.

In Miitomo you'll be able to interact with your friends' Mii in a setting that is meant to be as family-friendly as possible.

You'll be able to pre-register, a thing that's very common for apps in japan, to get the app as soon a possible starting February 17th. Miitomo will then release in March in the following countries:

Alongside Miitomo, Nintendo is debuting its new rewards system that is replacing Club Nintendo. You'll be able to get points purchasing or interacting with games.

Nintendo plans to release five apps before the end of 2017.

Fans should be reassured to know that Nintendo's second app is going to be a game and will feature a "one of the company's best-known character". 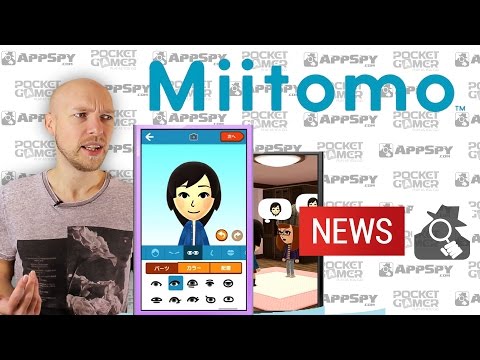