To Mii, to you

When Nintendo announced it was going to start putting out mobile games, the world stood still. One of the biggest, most innovative developers in the world had finally yielded to the march of smartphones and was finally getting in on the action.

Wishes and hot takes began spreading like wildfire. Mario! Link! Samus! On your phone! What form would these games take? Would we have fully-formed games on a portable device that the big N hadn't made itself?

Well, no, and anyone who thought this would be the case is, frankly, a fool. But what no one could have predicted at the time was Nintendo's first move – Miitomo. 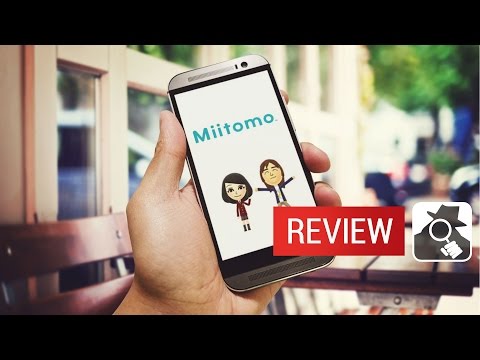 Miis had been introduced with the Wii, providing players with the chance to customise a chibi version of themselves which promised to visit friends around the world and put you, yes YOU, in some of your favourite games.

In the end, one of the best games to use the little rascals was Tomodachi Life, where your Miis lived together on an island and chatted with you in weird, synthesised voices about how much they wanted to eat pizza or whatever.

It's not the most obvious source of inspiration, but when it looked to mobile, Nintendo returned to that well once again for Miitomo, a "game" in which your Miis would ask you questions and spit the answers out to your friends for reasons unknown. 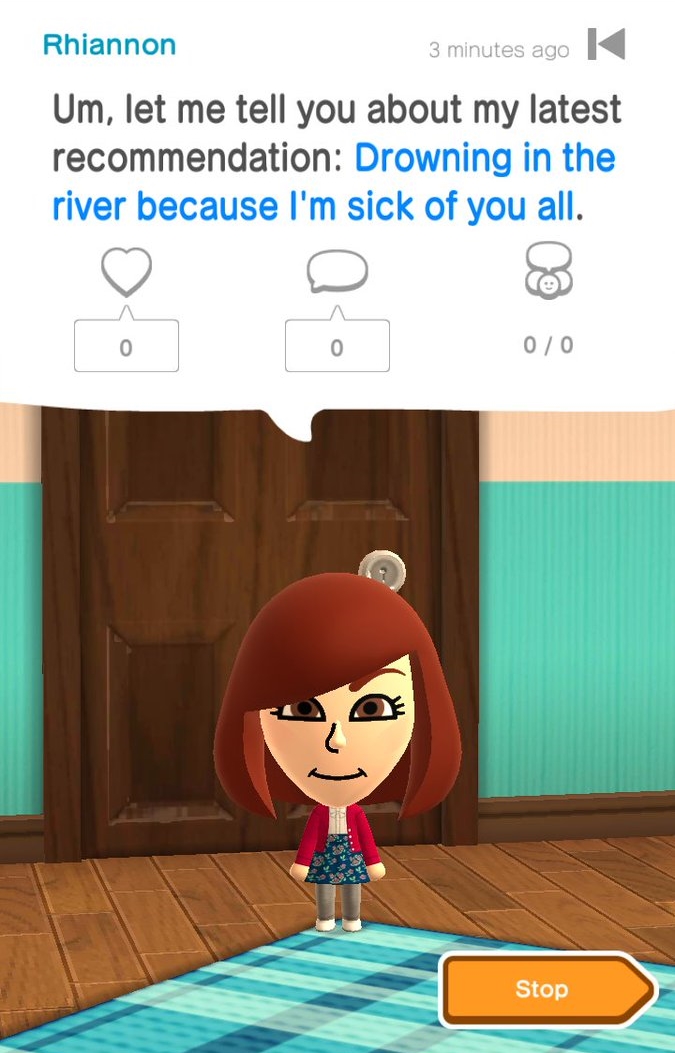 Looking back, this was kind of a bad move. Miis weren't exactly a system seller for Nintendo, and launching what was essentially a new social network in the world of Facebook and Twitter was straight up foolhardy.

But at the time, as can be evidenced by my tweets from launch day, it was a phenomenon. An entire work day was eaten up with answering daft questions, throwing my Mii down a pachinko machine, and watching my girlfriend try to come up with the most disturbing answers possible.

My friends list expanded rapidly as I added more and more strangers who were getting retweeted onto my timeline, each one pushing me closer to in-game achievements that earned me more coins to kit out my Mii with another dumb outfit.

Remember when everyone was dressed up as a hot dog? Oh, how we laughed! A human! Dressed as a hot dog! And the British public hadn't voted for Brexit yet! 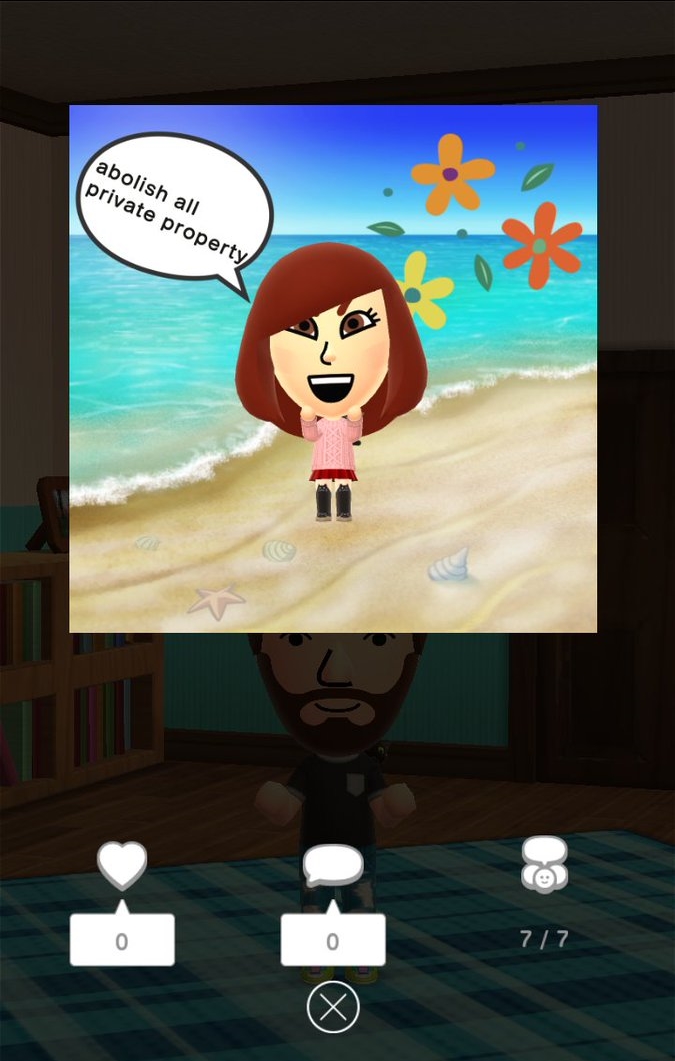 But the fun soon wore off. Some of us clung on for dear life for a few days, answering more questions, seeing that first new set of outfits. But eventually, pretty much everyone left.

To be honest, it's somewhat surprising Miitomo held on for over two years before its closure. Looking at the download charts, it hasn't been performing particularly well for a long time – and that's not taking into account its poor sales.

But Miitomo will always hold a special place in my heart for its bizarre approach to social networking, and the fact you could make your Miis swear and Nintendo didn't do a thing about it. Truly, the most radical act of all.

So, thank you, Miitomo. You provided at least one day of unbridled joy, and a few months of people wondering what was happening with you.

And then we all went and played Pokemon GO instead. And voted to leave the EU. Christ. 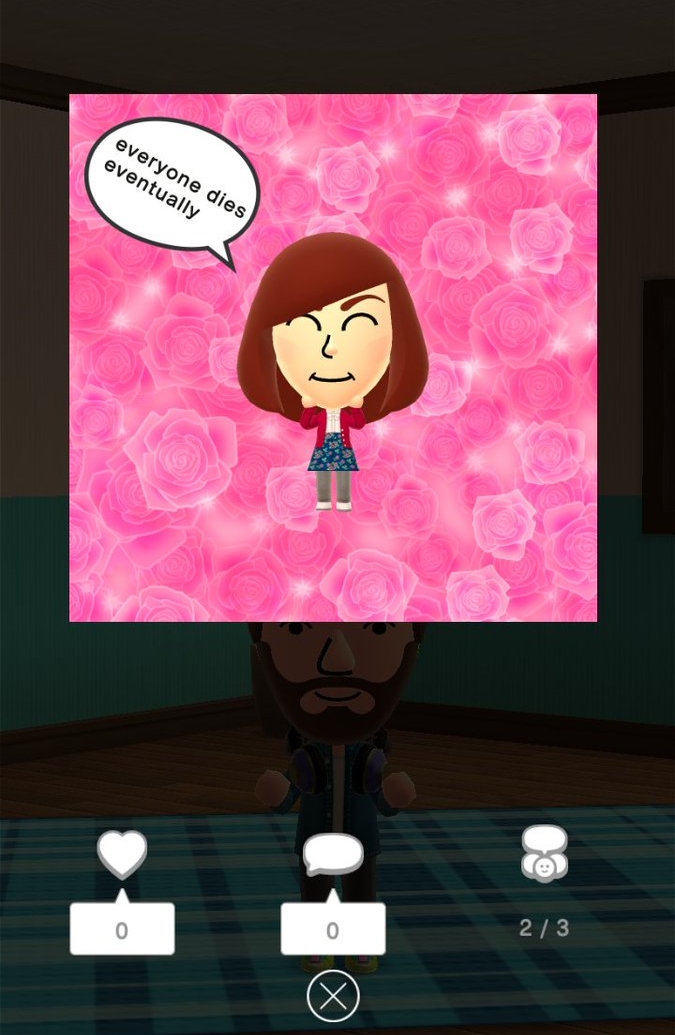