Stock up on diamonds and gear now

We're back at it again with another guide, and it's all because we need as much loot as possible. Ubisoft is back with The Mighty Quest for Epic Loot, and it's totally renewed for 2019.

As such, you'll need all new tips to break everything down, and luckily, we've got what you need.

But how to do we acquire epic loot? Well the obvious answer is by going on a mighty quest, but better yet, we'll pry that loot from treasure chests.

The problem is, if you want loads of treasure in this game, the game wants you pay loads of money. But to hell with that, we're going to break down how you can keep playing The Mighty Quest for Epic Loot, all without paying a penny.

That also means resisting that Epic Pass. I know what you're like… 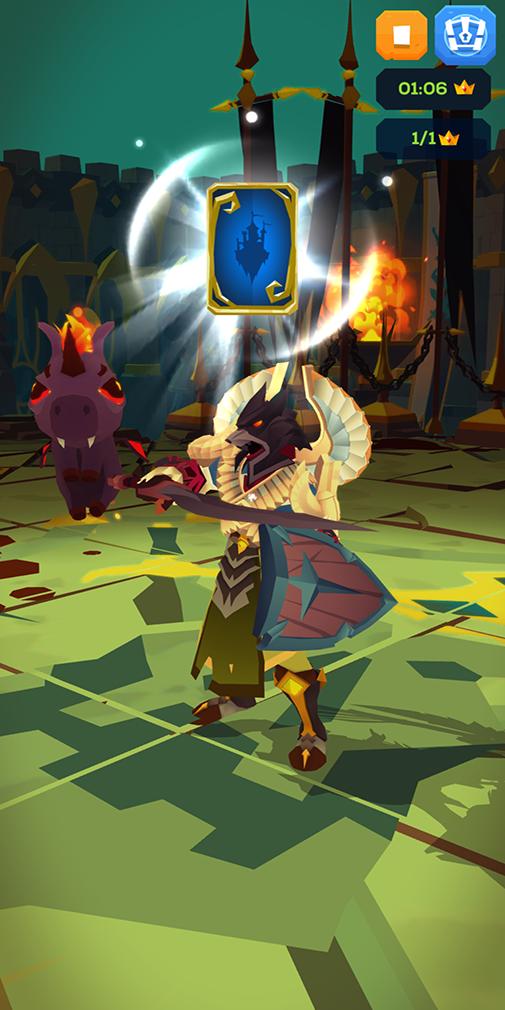 So you need more treasure, as we all do in life, but why? Why dedicate the time in our lives to simply attempting to accumulate more wealth, instead of doing something that makes us truly happy? Capitalism, that's why.

But in this case, it's because we need to get stronger. Gear, weapons, upgrade items, keys, treasure chests, they all loop back in on themselves, and the central theme of this game, which is becoming more powerful.

The more gear you get, the more you can use that gear to upgrade your existing equipment. The more weapons you get, the same thing happens. And once you get the higher ranked equipment? Oh boy, that's when the fun begins.

There's loads of gear to collect, and much of it you can customise with runes, making it better in battle, or perhaps pushing it towards being viable for PVP Arena battles.

The point? You need more gear than you have. Way more. And then some more. And treasure chests are a good way to get there.

In each adventure mode world, you get rewards for getting crowns on stages, with rewards at 10, 20, and 30 crowns.

You need 30 crowns. Go back through you adventure stages, and ensure you get three crowns on every stage. This unlocks the auto-win option, and of course, gives you more rewards.

You'll need as many chests as possible, so don't take these for granted.

You will be able to earn the in-game currency in the game, but more important than that is visiting the shop to get free chests.

You will be able to get chests from watching ads, and the occasional chest simply for playing the game.

Make sure to grab those. In addition, you'll earn keys over time, which can be used to unlock the chests in the shop for free. Nice.

You will get ads for a free chest, ads for doubling loot, and more. And, sadly, they're worth it.

Do you want to level up fast, or not? Because if you do, you'll watch those ads, and take those extra rewards.

You will even get ad prompts when you run out of energy, and they're worthwhile if you just want to play one more stage.