Having taken a bit of an interest in cooking recently, I've come to appreciate an amazing - no, a magical - fact. The same basic ingredients can either create something impossibly delicious or crushingly bland.

The secret, of course, is in skilful preparation, due care and attention, and the perfect level of seasoning.

I came to a similar conclusion playing Metal Slug 3. Though it's ostensibly a brainless shoot-'em-up made from simple ingredients, the expert way in which it's been prepared lifts it above most other arcade blasters - although it's somewhat spoiled by dodgy utensils.

Blast from the past

Metal Slug 3 isn't a new game. It first appeared in arcades and on the cult Neo Geo console way back in 2000, before being ported to pretty much every mainstream console under the sun.

Now it's finally made its way to iOS, and its old skool charms remain undiminished. Well, I say undiminished, but the truth is the first time I started the game on my third-generation iPad, the detailed 2D spritework for which the series is renowned looked a little blurry and ugly on that large Retina display.

Once you've grown accustomed to these rough edges you'll soon start to appreciate the level of artistry and detail that went into the game's graphics. Metal Slug continues to look like no other game, with as much attention devoted to your average enemy grunt as it has been on the main character.

This is straight-up run-and-gun stuff - you move your little grunt (you can choose from four) from left to right, hammering the virtual 'attack' button to shoot anything that moves. 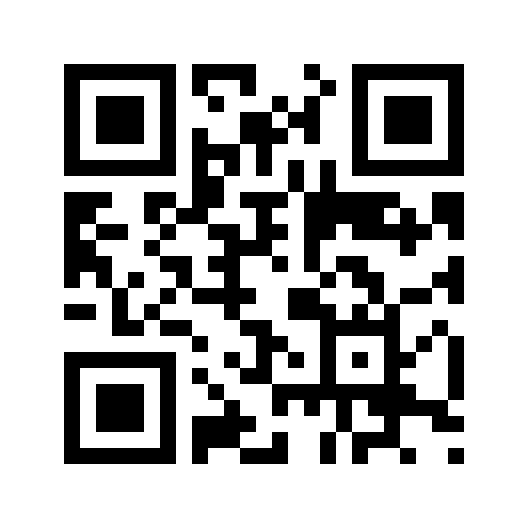 Enemies come in a dizzying number of shapes and sizes, from shuffling zombies to hulking tanks - and each has a distinct way of moving and attacking.

This makes for one tough game, and progressing through the five levels is relentless in both intensity and difficulty. The reason you won't tire of this is because of the myriad little touches that act as the perfect seasoning.

There's the zombie attack that turns you into a member of the shuffling dead (complete with a special attack of your own), a variety of limited-use armoured craft you can hop into, and the branching levels that can offer two completely different paths to the boss.

This isn't just a lazy port, either. Now you can practise each level independently without having to plough through the preceding stages. There's also a Bluetooth multiplayer mode, in keeping with the game's arcade heritage.

There's one glaring and sadly inevitable issue, though - those darned virtual controls. There's no getting away from the fact that Metal Slug 3 was designed with a physical D-pad and buttons in mind, and you'll die an annoying number of times due to missing a button press or directional input at a crucial moment.

This is nothing new for iOS gamers, of course. We've long since grown accustomed to adapting our finger movements to the vagaries of touchscreen control. Still, in such a hardcore game as this there remains that feeling of being slightly removed from the action.

Still, to return to the cooking metaphor, eating a top meal off a chipped plate with a bent fork doesn't change the inherent quality of the food. Metal Slug 3's high level of quality shines through in spite of it's incompatibility with the host platform. 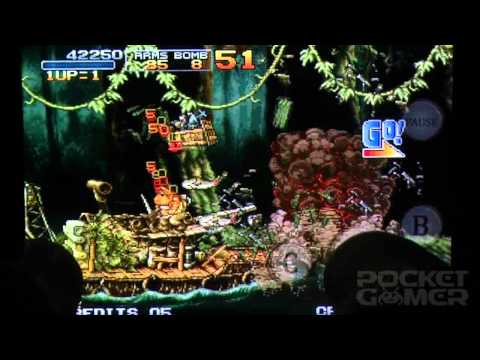 An intense blast of hardcore shoot-'em-up action packed full of delightful touches. The only problem with Metal Slug 3 on iOS is that it obviously wasn't designed with touch controls in mind
Next Up :
Otaku's Adventure mobile review - "A truly bizarre love triangle"