Vivid Games is the developer behind Real Boxing 2 - which we loved - and now it's back, with a triple bill of casual games coming to mobile soon.

Let's take a look at what's on offer… 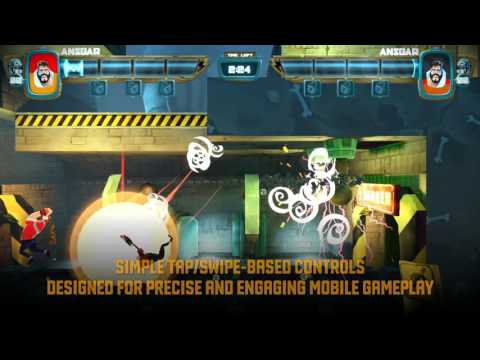 The first game Vivid showed off at gamescom 2016 was Metal Fist: Urban Domination, a 2D action-platformer with MOBA elements.

You wander the arena, find generators to sap energy from (power activates your passive abilities, like bonus damage), and, oh yeah, smash the hell out of your enemies.

Metal Fist played nicely enough - and I love the idea of a cartoony, casual, side-scrolling MOBA - but it clearly wasn't finished yet. The controls were very fiddly (often leading to the wrong movement), the current build only supports 1v1 (not the planned 3v3), and it was a tad on the buggy side.

Let's hope it gets sorted before its release on iOS and Android in early 2017. 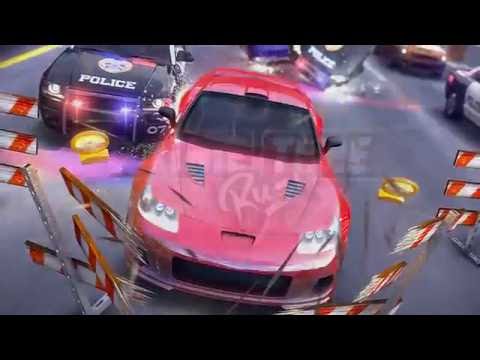 Even more casual, this one - Prime Time Rush is a cool free to play autoracer. You weave in and out of cars, refuel by slipstreaming behind the tanker, and try to avoid getting nicked by the Po Po.

I enjoyed my brief time with it, though right now it feels a little shallow. Hopefully the planned new car types (a van that's slower but can knock cars out of the way, for example) will go some way to solving that.

You can give it a test drive on iOS and Android in early 2017.

Heroes of Nox - a free to play autobattler - was the final game presented, and probably the least interesting of the three.

It didn't look bad by any means: it seemed a perfectly competent and an occasionally funny sci fi adventure, but it just didn't do anything new. Vivid Games itself even compared it to Star Wars: Galaxy of Heroes - and, well, this doesn't have Star Wars in.

Nevertheless, if Heroes of Nox: Galactic Clash sounds like your cup of space tea, you can play it on iOS and Android later this year.

Gamescom 2017: Metal Fist is a melee brawler for mobile from Vivid Games