Robobot Studio has taken a break from building mobile help bots, and turned its attention to a world set long before mobiles were even conceived. Medieval Dynasty: Game of Kings is the latest game from the developer. It’s a multiple choice RPG set between 476 and 1492 AD. The characters and locations are pure fiction, but this isn’t a world full of dragons and orcs - it’s much more grounded in the day-to-day runnings of a kingdom. 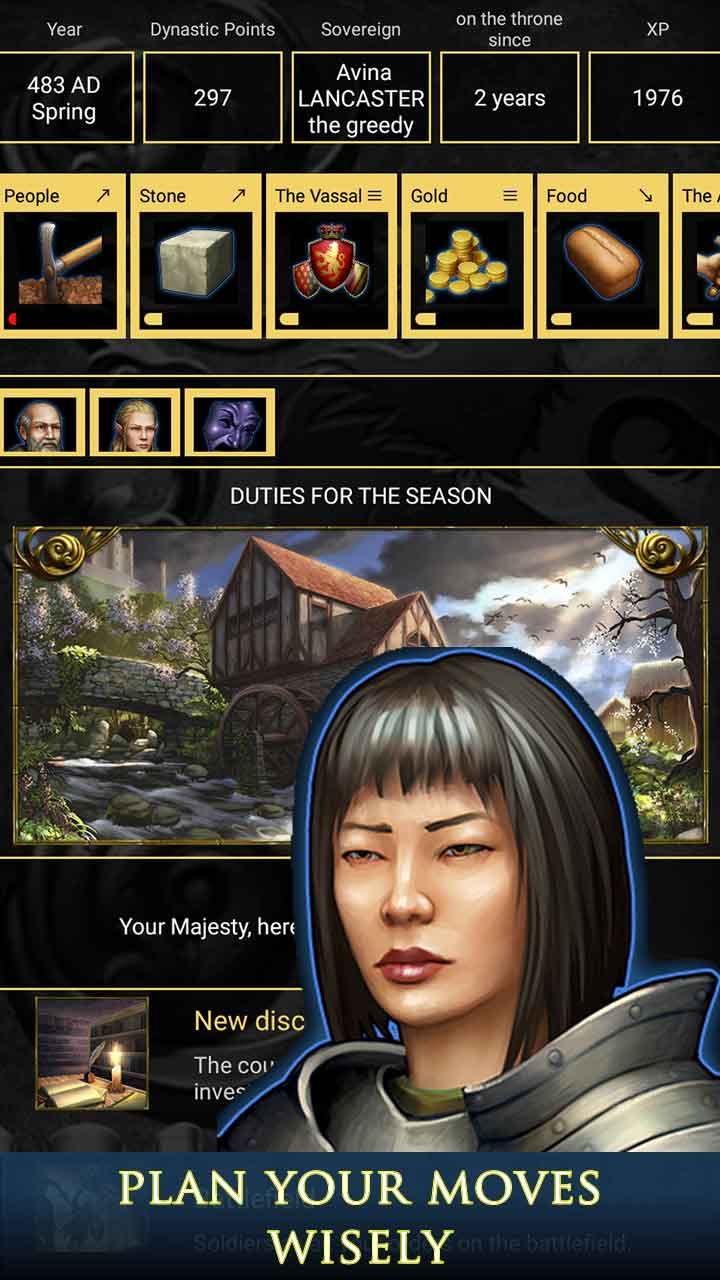 Medieval Dynasty begins with an empty throne. The king has kicked the bucket, and it’s now your responsibility to rule over the realm. You take up the role of various leaders across the centuries as they attempt to keep things running smoothly. Easier said than done when you have rebellions, economic fluctuations and some less-than-trustworthy confidants to deal with. The game poses various multiple-choice questions to you, and each decision you make changes the trajectory of your reign. All the kings you take control of across the eras have distinct personalities. Some are wise, some greedy, others mad. Those personality traits influence the results of your decisions.

Medieval Dynasty is a little like Reigns: Game of Thrones, but adopts a more traditional look and swaps the Tinder-like swipes for taps. The game is broken into rounds - more than 4,000 - each consisting of an event which you will have to deal with, from quelling uprisings to forging alliances. You aren't making decisions blind; across the top of your screen are the various elements you’re balancing, from resources to groups of people. For each question, you’ll see what impact certain decisions will have on the health of these elements, and the chance of success. These are factors you have to take into account if you want to keep your place on the throne. 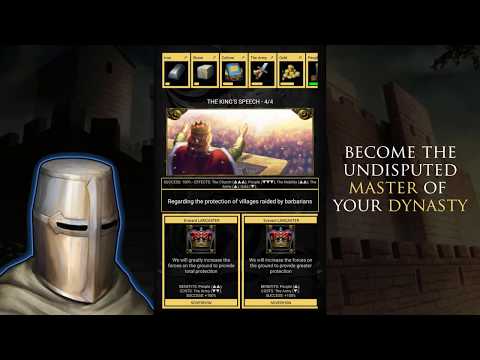 So, take up your rightful spot, pop on your crown and test your leadership skills against the trials and tribulations of the Middle Ages. You can download Medieval Dynasty now for free on iOS, Android and Windows.

What's A Preferred Partner Feature?
From time to time Steel Media offers companies and organisations the opportunity to partner with us on specially commissioned articles on subjects we think are of interest to our readers. For more information about how we work with commercial partners, please read our Sponsorship Editorial Independence Policy.
If you're interested in becoming a Preferred Partner please click here.
Next Up :
A3: Still Alive introduces latest update which adds a new Guild Boss to challenge and an abundance of events