3-on-3 fighter Marvel: Avengers Alliance 2 is out of soft launch and available now

Soft launched in December of last year, Marvel: Avengers Alliance 2 is the sequel (duh) to the successful combat game.

It will let you assemble your team of heroes and fight bad guys, much like EA's Star Wars: Galaxy of Heroes. It seems to be a crowded genre of the App Store fit for huge franchises such as these two.

It features both PVP and PVE missions and includes a ton of new heroes.

Our own App Spy team took a look at the game and you can see how the graphics have been enhanced: 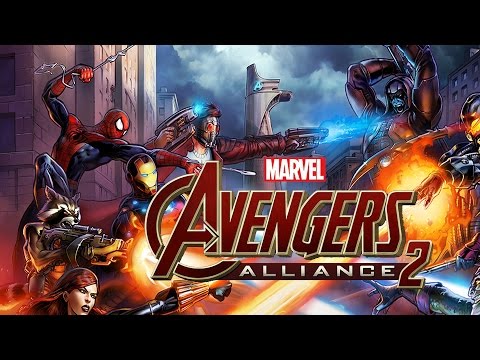 It's out now on iOS and Android and if you're struggling a bit, check out our guide on how to use every character in the game.

Marvel Avenger's Alliance 2 - Is it Ultron or Dr. Doomed?

Marvel: Avengers Alliance 2 - a guide to every character in the game