At least the car's gone

Mario Party has been struggling to find new ideas in its latest iterations. The console version have been transformed and now feature a car that acts as the sole way of movement for every player on the board. This, along with other changes, was criticized by the fans. 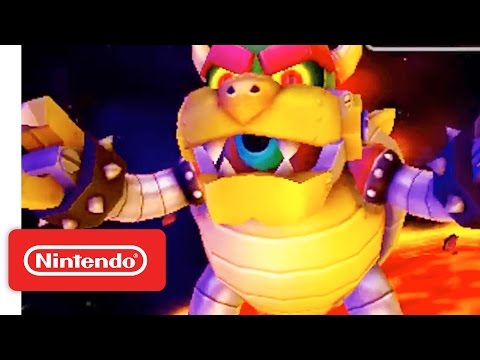 Nintendo's once again trying something new with Mario Party: Star Rush, coming to the Nintendo 3DS. In it, every player moves on the board at the same time, opening up new strategies and possibilities like blocking other players.

You'll no longer fight a minigame after each round but instead continue to explore the board until someone either reaches a boss or stops on a minigame square. Every player can also recruit characters from the Mario universe simply by being the first to walk up to them. They'll then help the players in boss battles. 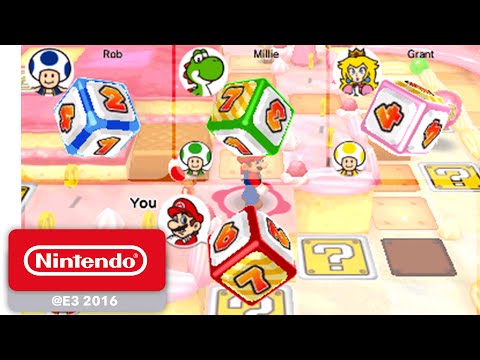 Players can either compete or cooperate to take down the bosses and get the most stars.

Mario Party: Star Rush is coming to the Nintendo 3DS on November 4th and will feature local multiplayer. A new collection of Amiibo will be available with the game and you can see them all here.
Next Up :
Dislyte's latest Esper is Gaius, who derives his powers from the Almighty Zeus

Battle against your friends in Mario Party: Star Rush, out now on 3DS

We went hands on with the reinvented board game, Mario Party: Star Rush