Before Starcraft, there was M.U.L.E.

One of the first strategy and simulation games, M.U.L.E. is prepared to receive a remake for this year for the iOS.

Released in 1983 by the late and great Danielle Bunten, Comma 8 Studios received the full blessing of her family to proceed with a mobile remake M.U.L.E. Returns.

While details on M.U.L.E. Returns are still scarce, it looks like the game will see a release on the iOS in the late summer or early fall and will feature gameplay faithful to the original.

The M.U.L.E came back

In M.U.L.E. Returns, players will colonise a virgin planet while assuming control of Multi Use Labor Elements (M.U.L.E.s). Similar to the original game, M.U.L.E. Returns will rely on a mixture of strategy elements with basic economics to lend an air of reality to the colonisation efforts.

Fans of Civilization, Starcraft, and Command & Conquer games owe a great deal of debt to M.U.L.E., which was one of the first multiplayer turn-based strategy games to be designed.

Unlike the original release from 29 years ago, M.U.L.E. Returns will offer players three difficulty modes to choose from and downloadable 8-bit skins as well. 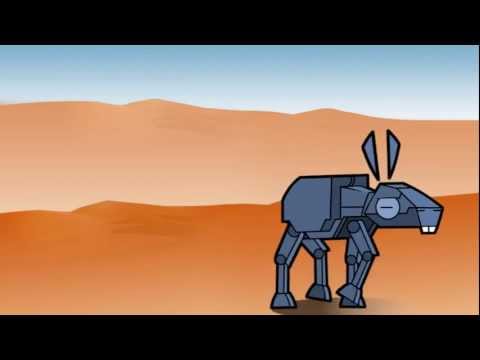 TouchArcade
Next Up :
Mech Arena’s Mechs are Here event that aims to donate to the AbleGamers foundation is now live