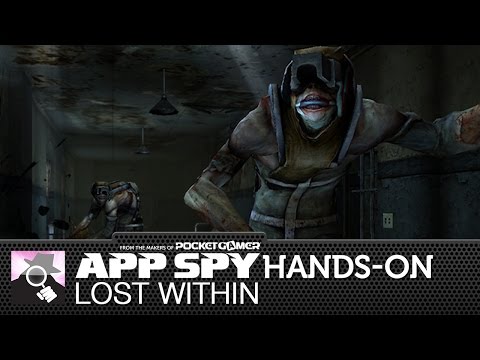 The history of Human Head Studios is long and storied, but one thing's clear: it's made a decent number of cult hardcore games with beloved universes, including both Rune and Prey.

In partnership with Amazon Game Studios the developer has created Lost Within, a dark and creepy first person survival horror adventure set in a (supposedly) abandoned psychiatric hospital.

I've been hands-on with the iPad version, and you can see my full preview video above.

Lost Within will be released on Amazon Fire and iOS devices shortly.