It must be pretty hard to come up with something innovative when developing a hidden object title, given that the games in this genre solely revolve around finding items in an image.

It's hardly the most complicated of setups, and it seems to encourage developers to include silly stories that have almost no bearing on finding objects to spice up the gameplay.

Little Things Forever goes a little further than your usual haunted house or supernatural pirate adventure, however, and places objects within objects (within objects) to really mess with your head.

So, rather than finding an ironing board in the Amazonian jungle, say, you'll be looking for sheep inside an owl, or T-shirts inside a dinosaur's foot.

And on and on

The lists for each level are randomly generated, and there are 101 puzzle pieces to collect, from which new collages are created. I suspect this one will be a rather good way to show off the new iPad's Retina display, if the video's anything to go by.

Warning: The video below features increasingly uncomfortable fractal-style zooming, and it may feel like your head's exploding as a result. 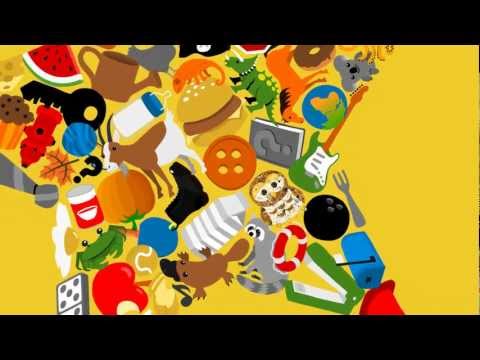