Following its initial launch back in 2018, Lemmings: The Puzzle Adventure has hit a major in-game milestone. 25 billion of the titular creatures have now been saved since the game first released for iOS and Android. To coincide with this, the developers have released a sizeable update for the puzzler that adds new levels to beat and characters to collect.

First up, there is now an ice cream-themed planet for players to explore with a massive 250 new levels to make their way through. Additionally, there will be eight new tribes to collect as part of Season 23 and 32 Lemming characters as part of Season 24. 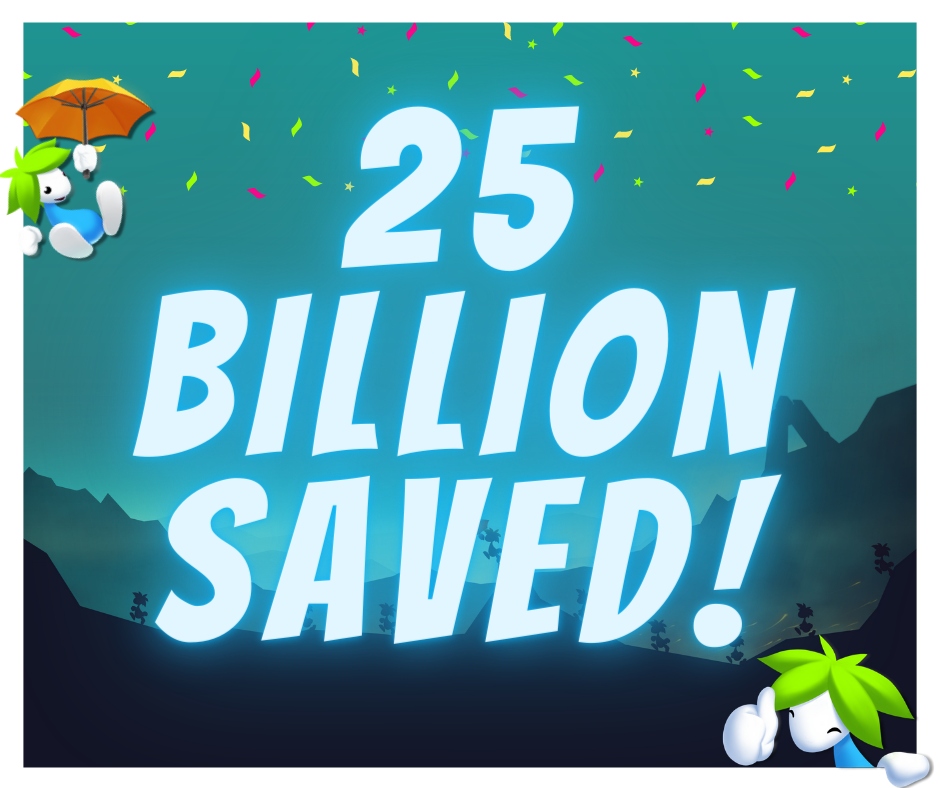 There is also a new game mode to dive into as well called Reward Rocket. The developers hope this will keep players returning to Lemmings: The Puzzle Adventure since it introduces daily challenges with various prizes up for grabs as a reward for completing them.

If you're unfamiliar with Lemmings: The Puzzle Adventure, it's a puzzle game take on the classic 90s platformer. It sees the eponymous critters exploring the universe in search of a new home since an environmental catastrophe threatens their survival. 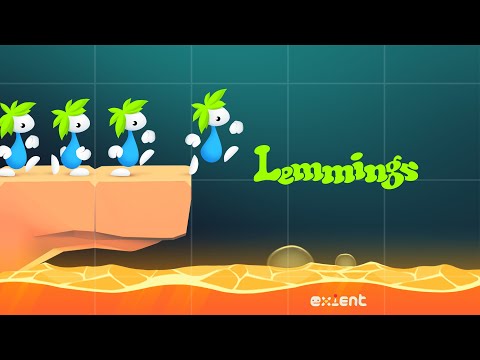 The game has been frequently updated since launch by the developer and publisher Exient Publishing with a plethora of new characters to collect every month that are themed around a seasonal holiday, pop-culture events and the like. It's a different prospect to the original game, which will likely put off ardent fans of the series. You can check out some gameplay in the embedded video above.

Lemmings: The Puzzle Adventure is available now over on the App Store and Google Play. It's a free-to-play game with in-app purchases.

On the hunt for more excellent puzzle games to play on the go? Here are 25 of the best available for iPhone and iPad
Next Up :
Infinite Lagrange's simulation experience expands with the new Identity Agreement System