It was all yellow 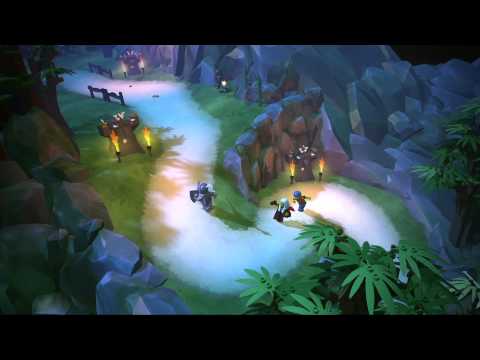 Massively multiplayer game Lego Minifigures Online will be out on iOS and Android on June 29th.

Mobile players will be able to share the same persistent online world with those on the PC, Mac, and Linux versions, which come out on a Steam on the exact same day.

This plastic RPG started life as a free to play browser app, but developer Funcom (Anarchy Online, The Secret World) will relaunch it as premium game - complete with new features and content, this month.

If you didn't play it on browsers, this is a game about collecting Minifigures to build a team, who you take on adventures in places like Pirate World and Space World to beat up aliens and sea monsters and other nasties. 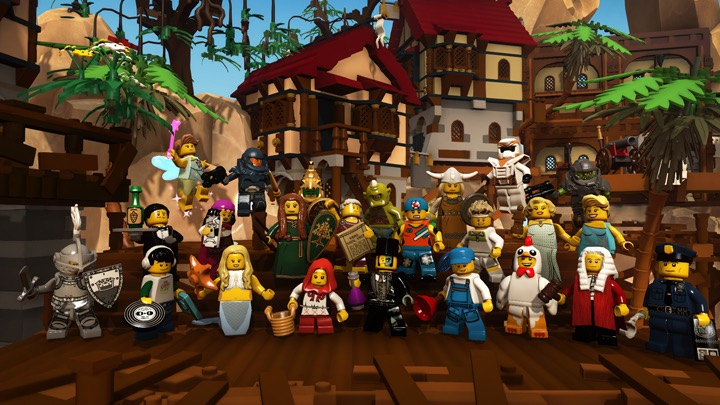 Lego Minifigures Online will be available for PC, Mac, and Linux via Steam for $29.99. The iOS and Android versions, however, will cost $4.99. You only get the first world for that, though, and will have to buy more if you want them.

iOS players will be able to purchase additional worlds starting June 29th, while Android users will have to wait until later this summer.

The best game on Android this week - Lego Minifigures Online

LEGO Minifigures Online is out now on iOS and Android