Lego has announced Lego Fusion today and, honestly, it all sounds pretty cool.

Lego Fusion is two things. Firstly, it's an iOS and Android app with four games to play on it. Secondly, it's a new set of Lego bricks. You need both to be able to play.

A set of 200 Lego Fusion bricks will cost $35. They're the only Lego bricks that are compatible with the game as they need to be recognised by the app.

You see, the app allows you to scan constructions you've built out of the bricks into your phone or tablet. Once the virtual model is on your screen you can then start playing. 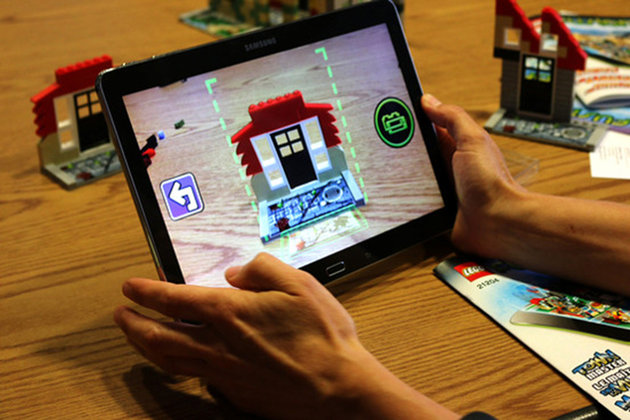 The first Lego Fusion game is a town simulator called Town Master. You have to build a town and then keep the citizens happy with pizzeria and the like.

Then there's a racing game called Create & Race. You build cars within the app first and should try to find the fastest models. Then, once your car is selected, you build it with instructions the game gives you out of your bricks.

When racing, you can compete against ghosts of your friends' best laps. That's due to the save and share feature of the app. 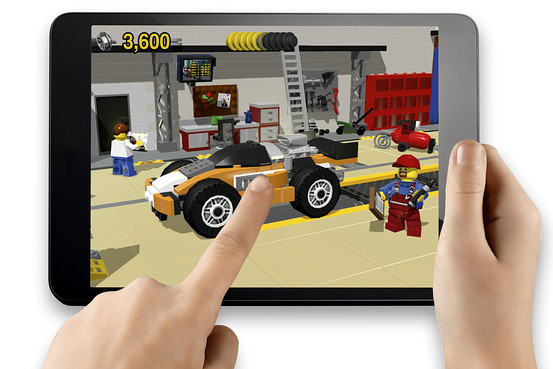 Battle Towers is the next game. It's a medieval tower defence game. A cool aspect of this one is repairing your towers when they take damage with real bricks.

Lastly is the Resort Designer, which is the most bizarre game of the four. Here, you can design interiors brick-by-brick, and earn points through a variety of activities (including rescuing dolphins).

Lego Fusion will be available on iOS and Android later this summer. The app will be free to download but you will need to pay the $35 for the Lego Fusion bricks to play the games.

Wall Street Journal
Next Up :
Three Kingdoms: Legends of War is officially out now on Android and iOS

Lego Fusion turns your brick building into in-game objects, available in the US now