Ledoliel is probably going to be the strangest game inspired by Tamagotchi that you'll ever play.

That's on account of it being created by Aliceffekt, who's responsible for the dark, esoteric delights like Hiversaires and Oquonie.

Ledoliel is said to be a dating toy that features procedural creatures that have some very strange customs.

You have three verbs with which to interact with them: Say, Touch, Give. You can also Leave if you wish.

Tapping on each of the verbs brings up a selection of single words that denote objects, emotions, and other concepts. 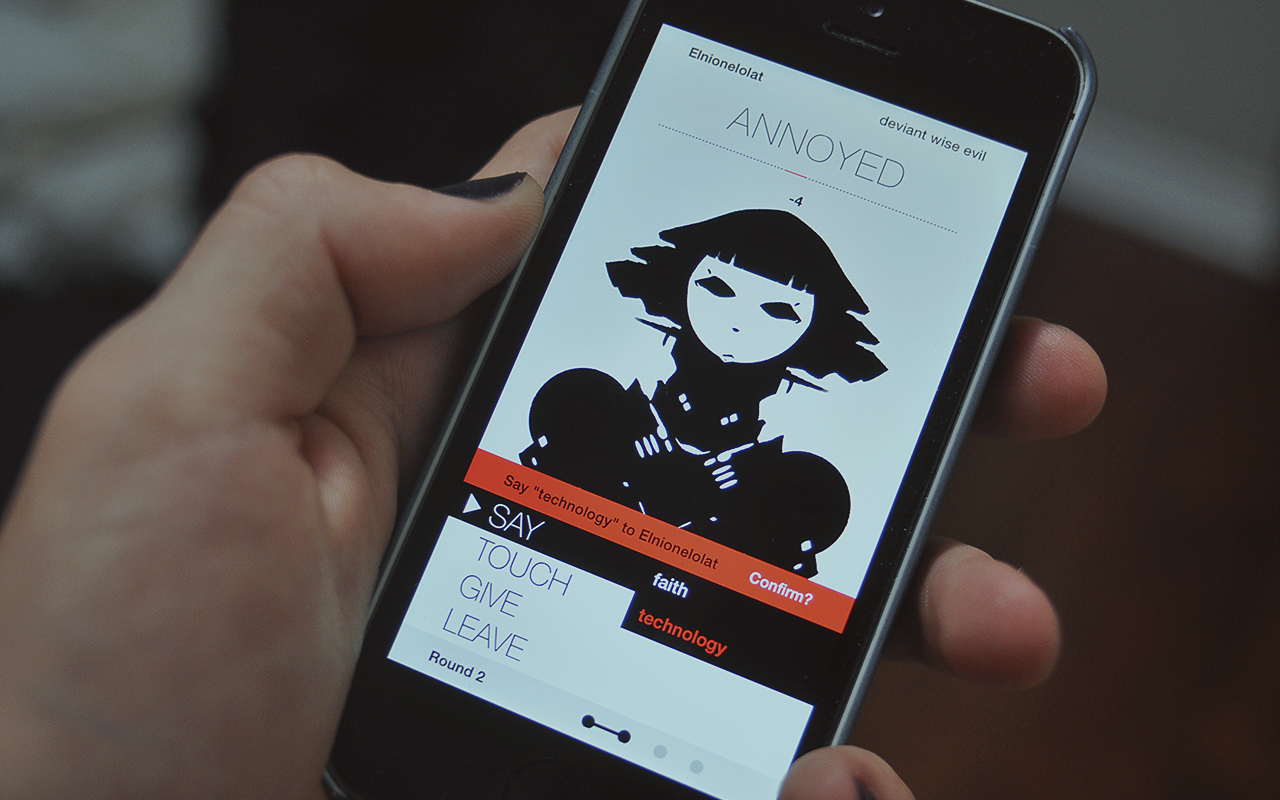 It's your job to figure out which of these they'd enjoy. The creatures will react annoyed if you get it wrong, or more positively if you perform the right gesture.

That's all we know about Ledoliel right now. We'll have to wait until July 12th to find out more as that's when it's due to arrive on iOS.

Check out the website for further updates if and when they come.