I'll take that to go

The hit action RPG of angelic proportions, League of Angels - Fire Raiders will no longer be a browser exclusive when it launches on mobile globally soon.

The Devil Prince is conducting his demonic Devil Army as they invade the world of Gaia and it's up to your avatar to raid his imposing citadel and defeat him. 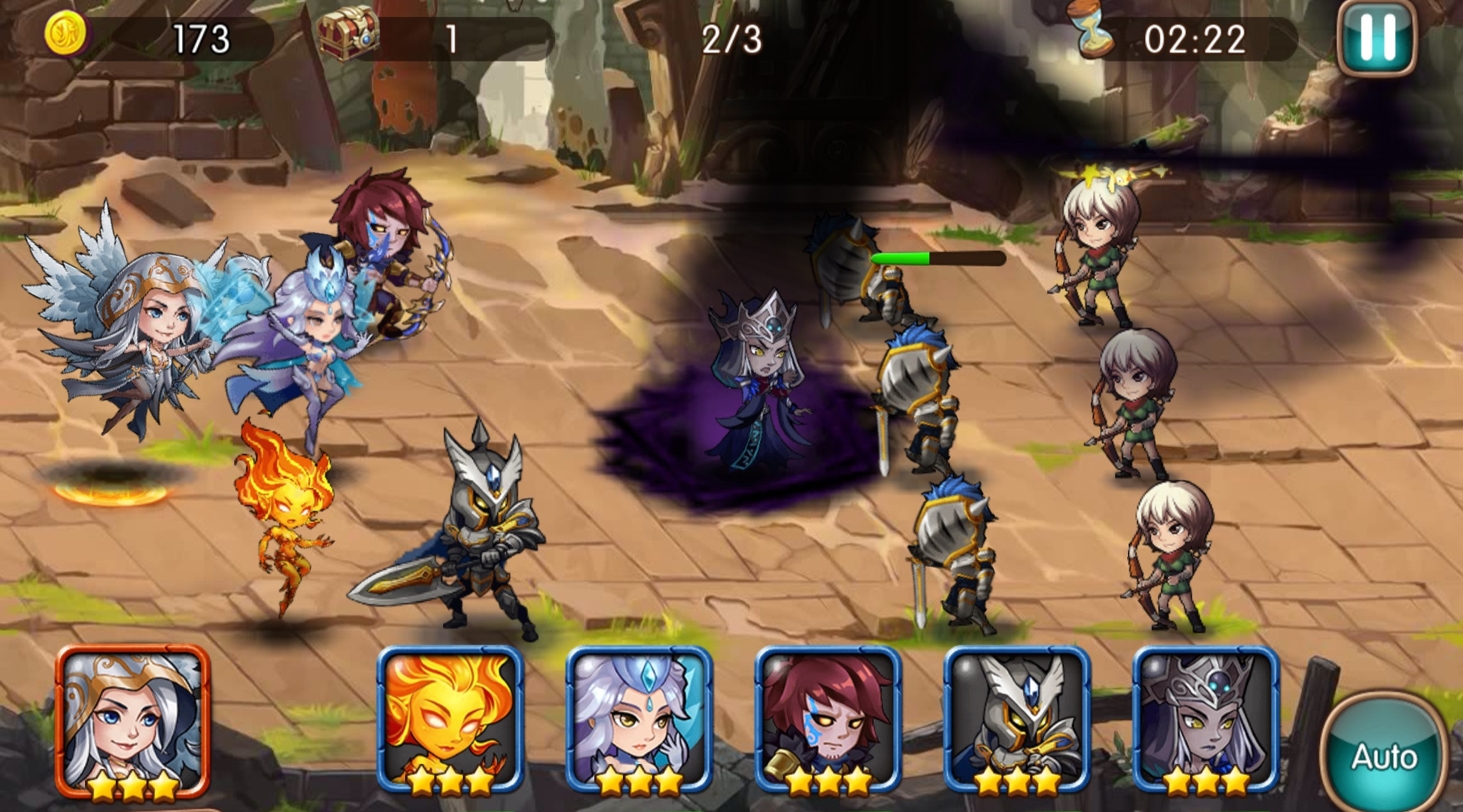 However, you won't be expected to do this alone. Hundreds of angelic heroes are just waiting to be recruited into a powerful army fit to rescue the world of Gaia.

If you have a desired playstyle, you can customise your avatar to better fit it. In order to become the most powerful leader in Gaia, you're going to need to level it up a few times too. 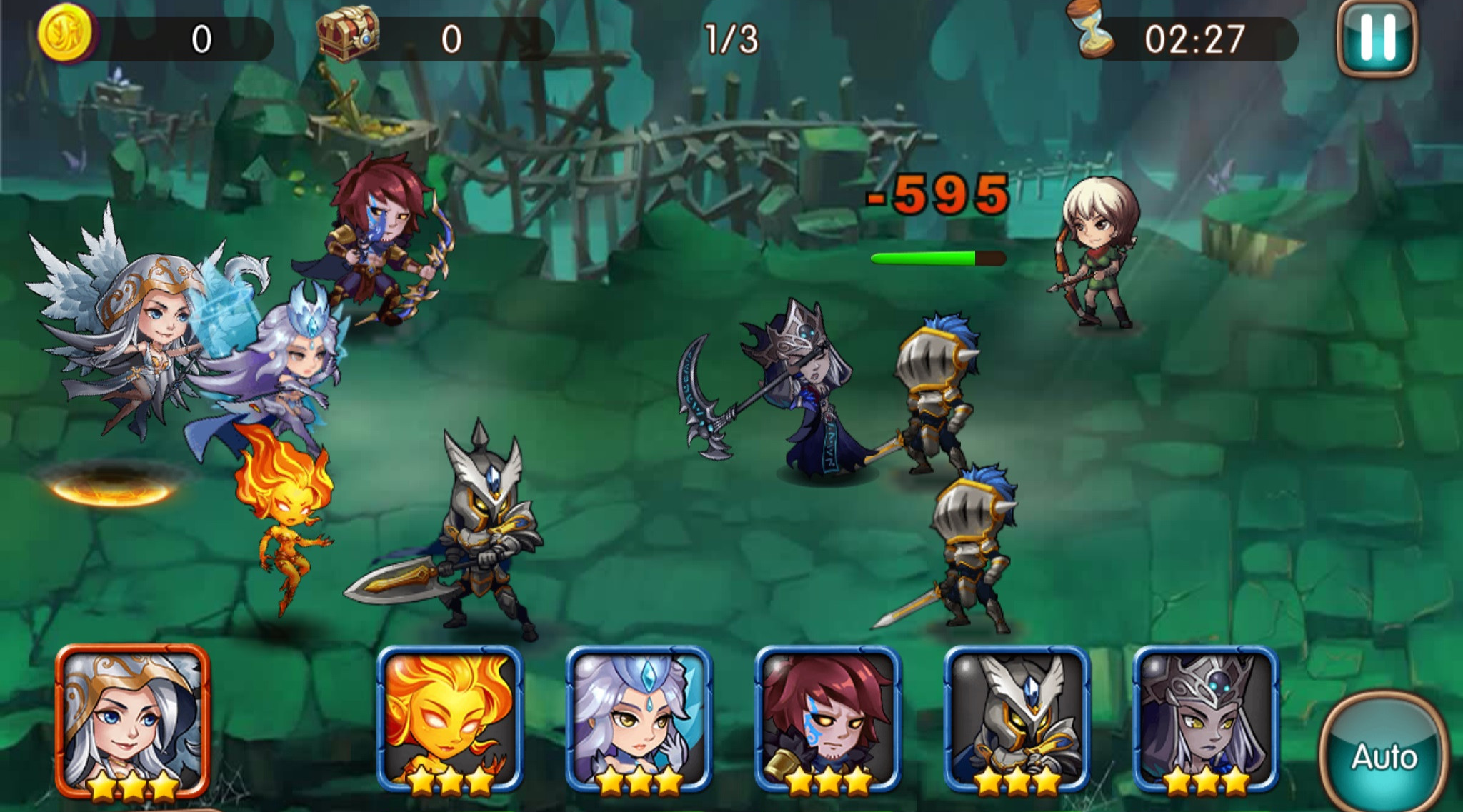 The finest gear will be made available for both your avatar and heroes to equip and can be enhanced by a variety of socketable gems.

You can't conduct an army without a mighty fortress of your own. Your castle is where you'll be organising your war efforts so ensure its defences are bolstered with a variety of handy spells. 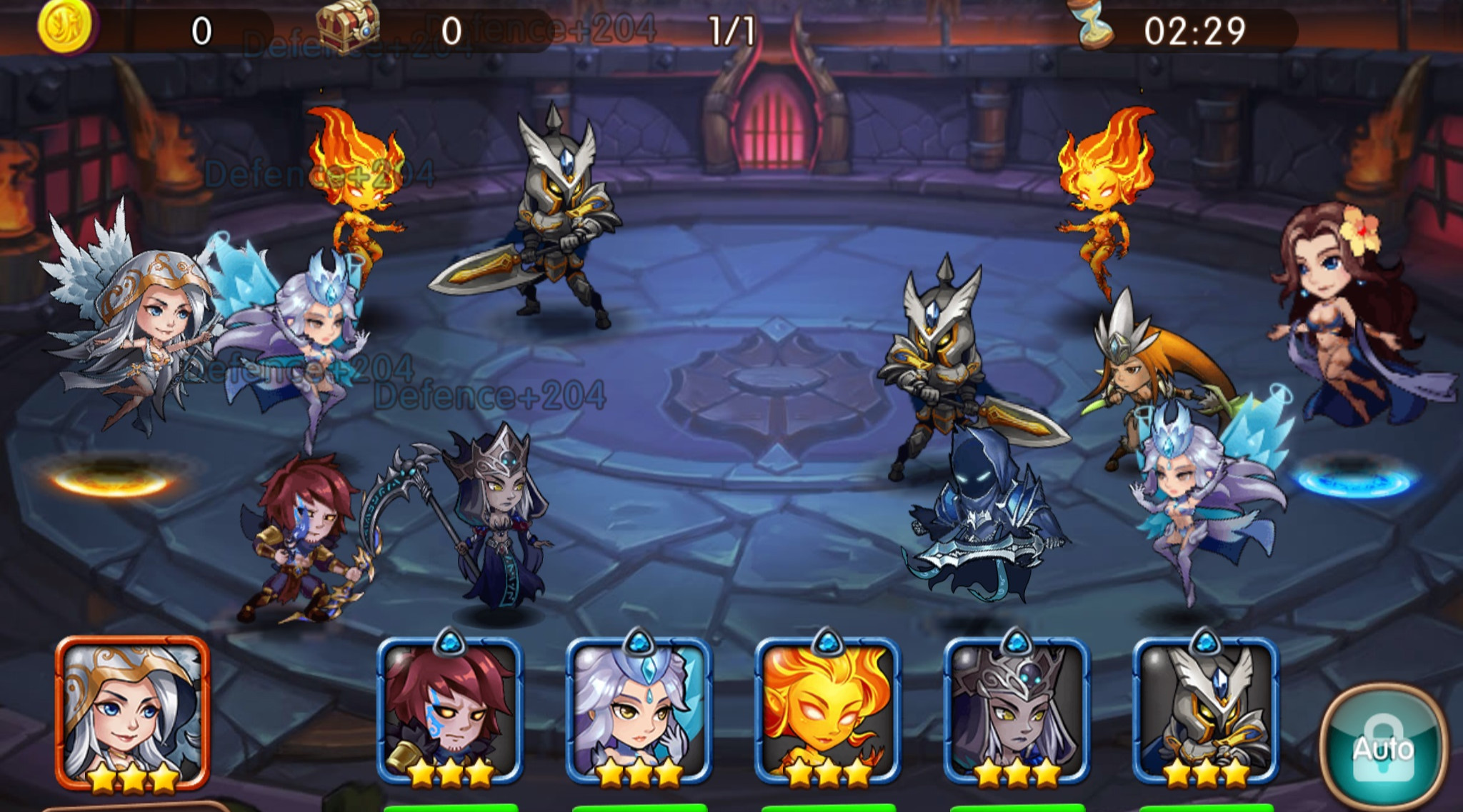 You may well need a helping hand, or perhaps you're looking to unwind with a friendly fight. Either way, you can create or join your own guild of allies and head into battle both locally and cross-server in arena wars.

League of Angels - Fire Raiders will be available for free when it launches on the App Store and Google Play.

'Like' the official Facebook page to be the first to know when a release date is announced and head on over to the official website for further information.

This article is sponsored as part of Steel Media Preferred Partners.
What's A Preferred Partner Feature?
From time to time Steel Media offers companies and organisations the opportunity to partner with us on specially commissioned articles on subjects we think are of interest to our readers. For more information about how we work with commercial partners, please read our Sponsorship Editorial Independence Policy.
If you're interested in becoming a Preferred Partner please click here.
Next Up :
Counter: Side global release date confirmed