Phew, I'm almost out of breath after this week's intense cascade of releases. Whether it's the titles we were expecting, or the ones that came out suddenly, it's been a pretty good week all around.

But what are the very best games to consider? Aha, I'm glad you asked. Take a gander at our convenient list below and see if anything grabs your eye.

It's been a long time coming but the award-winning board game is finally out on iPad. Build your civilisation through three ages: construct buildings to advance technology, trade with your neighbours, build statues, expand your armed forces, and maybe edify one of the seven wonders of the world. 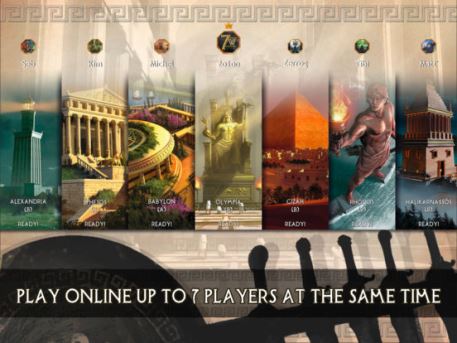 
Get ready to get tappy in this latest idle clicker. Become the leader of your very own communist state and collect the resources you need to build the ultimate super power. 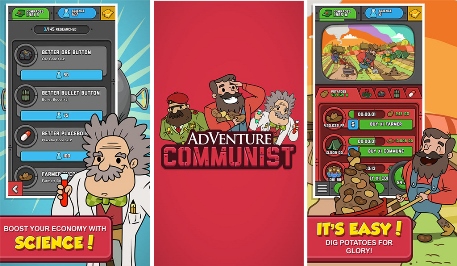 
Fancy adding another tactical RTS to your iPhone? This time you'll get to battle in 20th century tanks, take command of your squad of war machines, fight in campaign or survival modes, and more. 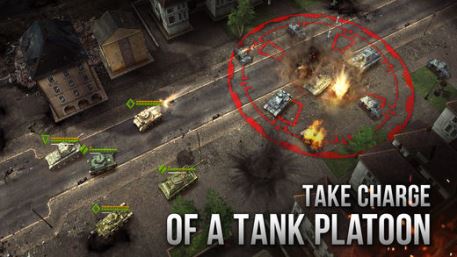 
Go head-to-head with your friends and keep them away from your side of the board in this competitive brick-breaking game. Once the balls reach your side, it's the end of the game. 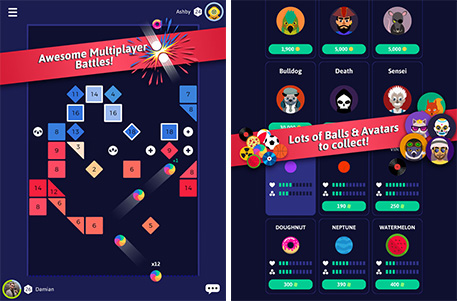 
It's a beat 'em up game you can play with one hand. As a love letter to the classic 90s titles, it's up to you to help the citizens of Tokyo City to fight the evil gangs terrorizing them. 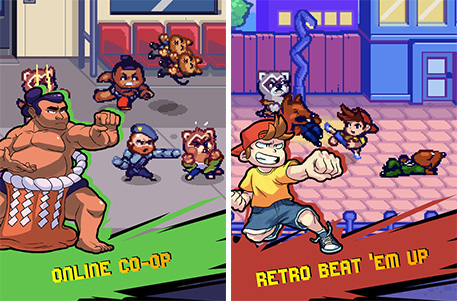 
Brave Hand is a simple card game all about luck and skill. The more you play, the more story you'll unlock as you learn about the Wanderer and the Guardian across 16 hand-painted themes. 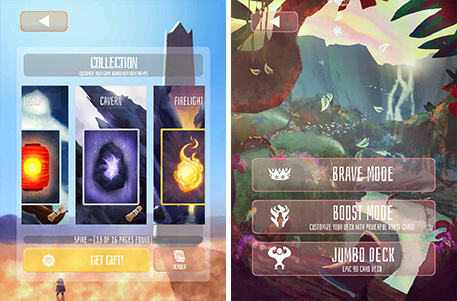 
Having reached the coast of an unknown island, it's up to you to compete against other settlers, build roads and cities, and become the ruler of Catan. If you're a fan of digital board games, you might want to give this a look.


Flip-flop your way to the top of the financial escalator. Collect coins, avoid slippery staff, snatch power-ups, and jump on profit lines to keep yourself from falling off and getting fired. 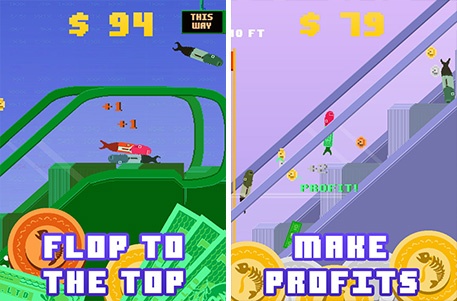 
Almost a year after you began your journey it's time to take on the next set of challenges. Work through 18 new temples in this excellent room escape, follow the clues left by your father, and solve the multitude of puzzles to find the answers you seek. 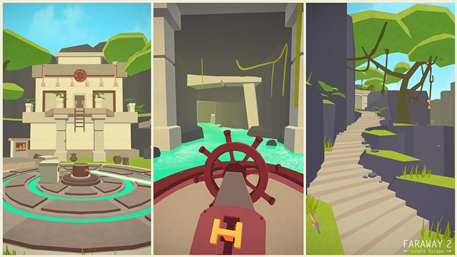 
EA takes another whack at FIFA on mobile, this time re-imagining it as THE next mobile soccer game. Build and manage your team, train players to superstar status, and get yourself a free Cristiano Ronaldo while you're at it.


Ever see that episode of Futurama where Fry gets parasitic worms? Inside Pete is a little like that. Dive deep into the body of a middle-aged man and create an army of clones to clean up that less-than-standard bod from the inside out.


Yep, you've been hearing about it for a while but Lineage II: Revolution is finally out on mobile. Experience large-scale, open-world combat in Unreal Engine 4, where up to 200 players can battle simultaneously on the same screen.


Build your squad, command your units, and destroy enemy bases in real-time 1v1 battles. That sounds simplified, and it is, we'd be here all day if I told you the bits to look out for here.


This awesome platformer from one of our Very Big Indie Pitch winners will no-doubt get those cogs in your head turning as you're pitted against 80 levels, including secrets and boss fights, using cool, physics-based gameplay.


Love playing golf on mobile but bored of its stagnant repetition? In RPGolf, you've got a healthy dose of both golf games AND RPGs, so go fight some monsters between holes. 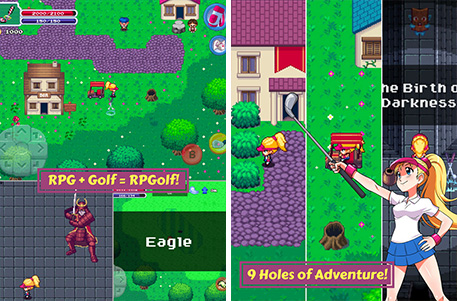 
Take on this RPG fighting game and choose your destiny to become the greatest fighter the world has ever seen. Choose from three different fighting styles, combine your gear, play around, and explore a vast world of adventures. 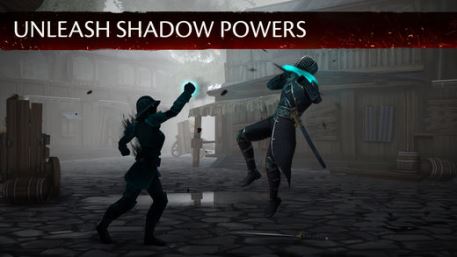 
No, don't worry you're not going crazy. Originally released on iOS a couple of weeks ago, everyone's favourite racer is now available on Android. 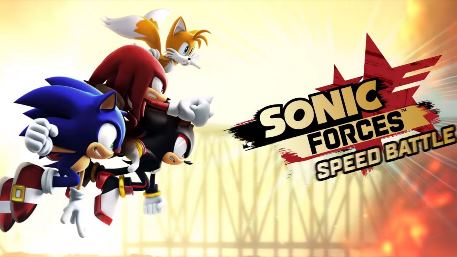 
Hurrah, it's finally here! Pull up your big-boy pants and be the hero this game deserves. Climb a randomly-generated tower and get through four themed zones, attacking enemies and trying not to - you know - die. 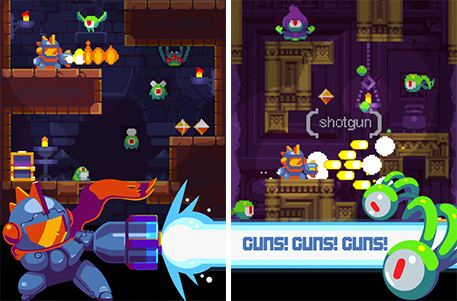 
In one of the strangest clickers you'll likely play, the aim of this game is to use your unstoppable intelligence to create a huge paperclip empire. It may sound kinda weird, but our sources say it's god-damn addictive. 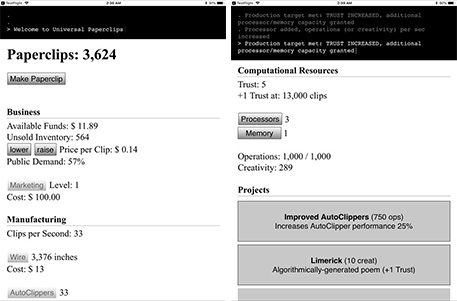 
This one was a sudden release this week as the monochromatic exploration game arrived in all its spooky glory. Following a car crash, you take to exploring an odd mansion and, if you're brave enough, start unveiling the house's macabre past.


From the folks that brought you Fruit Ninja comes a slightly different take on mobile gaming. Dive into a mother's desperate journey to rescue her only son from a dark, malevolent force.


It's time to head out into a perilous, open world and the be the person you want to be. Explore cursed tombs, take on gargantuan dragons, and master hundreds of spells, weapons, and abilities to become the hero Skyrim needs. Or not, whatever you fancy. 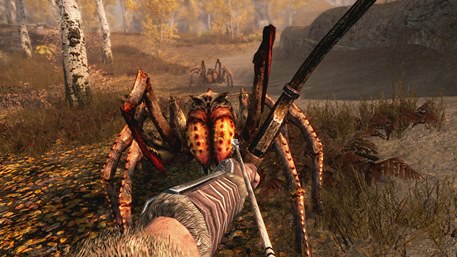 
Join Detective Phelps as he takes on 1940s Los Angeles to bring down a series of violent crimes. You'll have to investigate the crime scenes, gather clues, press witnesses, and hopefully pin the right killer. 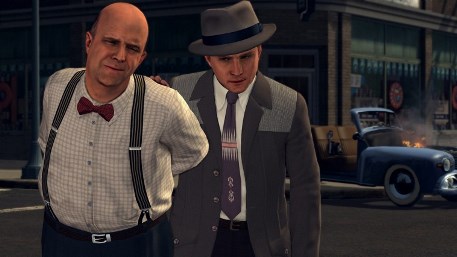 
Lumo is a nifty and fairly classic isometric puzzler where you have to explore over 400 rooms to discover all sorts of secrets. Some of the stuff requires you to look pretty hard, so don't think it'll go easy on you. 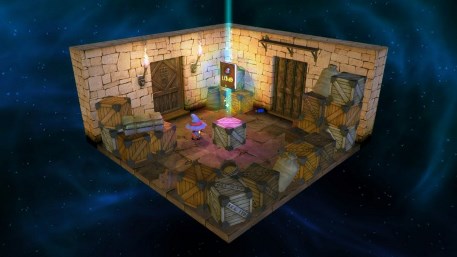 
With dark clouds spreading through the sky in the Alola region, it's time to take on the next step of your adventure alongside the Legendary Pokemon Solgaleo, Lunala, and Necrozma. Explore various worlds by venturing through the Ultra Wormholes and meet a ton of characters/Pokemon on the way. 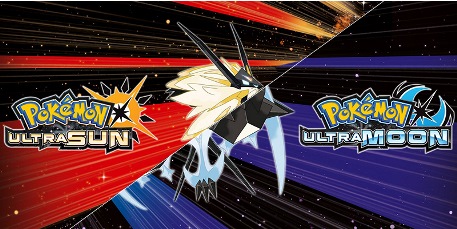 
Do I really need to introduce Rocket League to you? Oh, alright. It's a wonderful marriage between soccer and driving games, and it's so, so right to play. 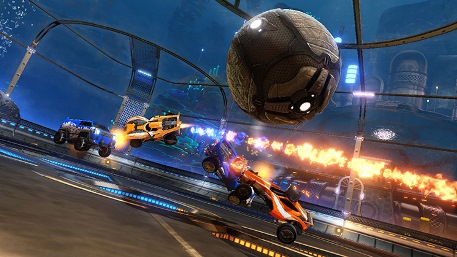