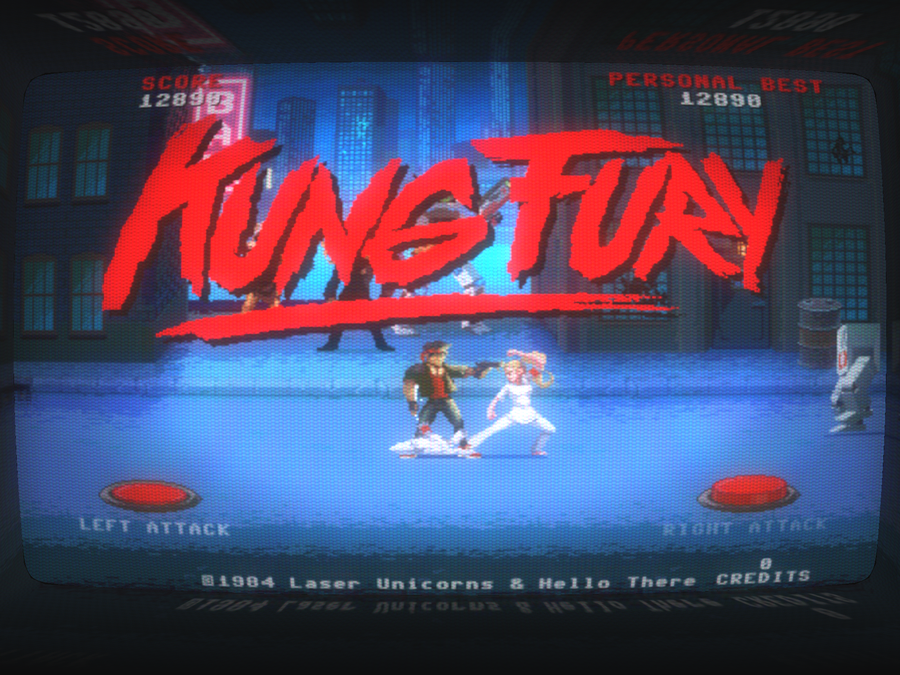 Bonkers 80s-inspired indie movie Kung Fury has, like all the best action movies, gone and got itself an arcade game. Only, this one exists inside your mobile.

It's built by Taekwondo Game developer Hello There, and it plays a little like One Finger Death Punch.

You're in the middle of the screen and are assaulted on either side by Nazis. By tapping left or right, you beat the crap out of Hitler's buddies. Press the button too soon or when you're out of range, and you leave yourself open for damage.

You need good timing and precise button-bashing, and you'll need to remember the special techniques to take out certain high-ranking baddies. 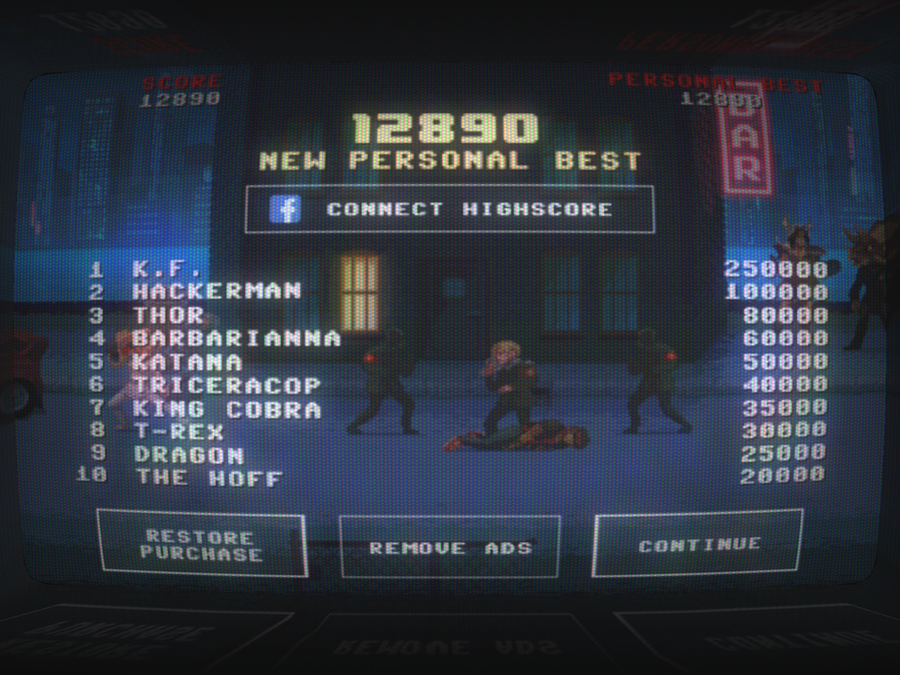 Like the film it's based on, Kung Fury: Street Rage is a little brainless, rather throwaway, but good fun all the same and actually a little addictive. Bonus points for the chunky sprites and CRT scan-lines. Kids, ask your parents.