For an afternoon full of intriguing, and on occasion, mind-bending puzzles grab it here from iTunes, Google Play, or Amazon now.

Kubic is an intriguing puzzle game by Appsolute Games which shows off that puzzlers don't just have to linear things.

Recently we had the pleasure of introducing and reviewing Klocki, a magnificent puzzler by the developer of Hook. For some reason kubic reminds me of it a bit. From the stark space to the contrast in colours, kubic is going to be another one of those unique experiences.

Taking inspiration from Escher and his use of perception, reflection, infinity, and many other things, Appsolute Games has created 60 puzzles to complete, and not without turning your head a few times. From its trailer it looks like a game to unwind with thanks to its clean design and light soundtrack. 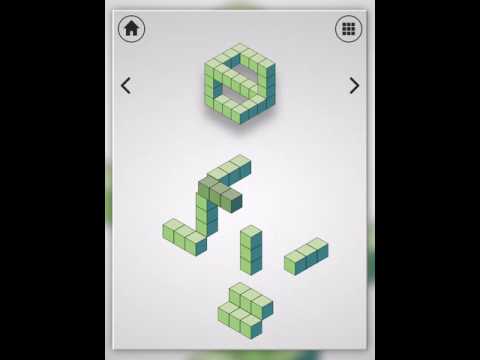