There's a litmus test for new ideas when it comes to games: A simple, one-sentence pitch. Explain a game in one stripped-down sentence as best you can and you can quickly tell how far it stands from existing games. For Knight Quest it would be, 'A chess knight moves upscreen against waves of chess piece foes in a kind of upscreen, turn-based runner.' How's that?

In Knight Quest, formerly known as Runnedrez, you take the form of the titular Knight and set out to, well, reach the top of the screen in a series of levels. What does the L-shape moving piece get when it reaches the end of the 45-level string of castles? Good question, it's never established. But, by the time you get there you'll definitely have a smug feeling of success - because it starts getting really tricky, really quick. 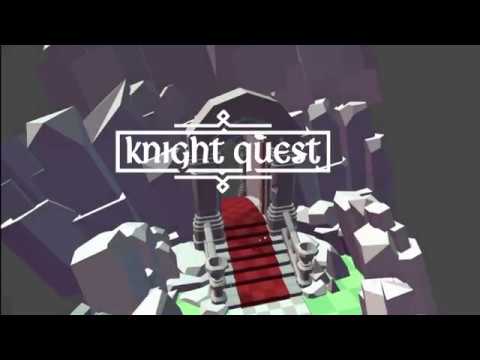 How does a game about sliding chess pieces up a grid, while droves of other pieces come down the screen, actually build in difficulty? Well, this is where Knight Quest reveals its true colours. In being both turn-based and all about placement the normal assumption would be that it is a strategy game (much like its parent - chess), however it definitely feels closer to a puzzle game.

The reason for this is simple, you only control one piece and so at any given point in time you only have a maximum of 8 potential locations you can move to. Each move that you make sees the other pieces move further along their path - and they won't deviate unless they can kill you - meaning that a lot of the playtime is simply a case of looking up ahead and making sure that you don't cross into their path. Is this similar to vertical runner? Yes, almost certainly. But as the campaign progresses, and all of the pieces are introduced, the complexity comes from the density of opponent pieces. This means that it often feels like there is only one path through each wave of enemies - and you'll rarely pass later levels without watching a handful of adverts just to keep going. 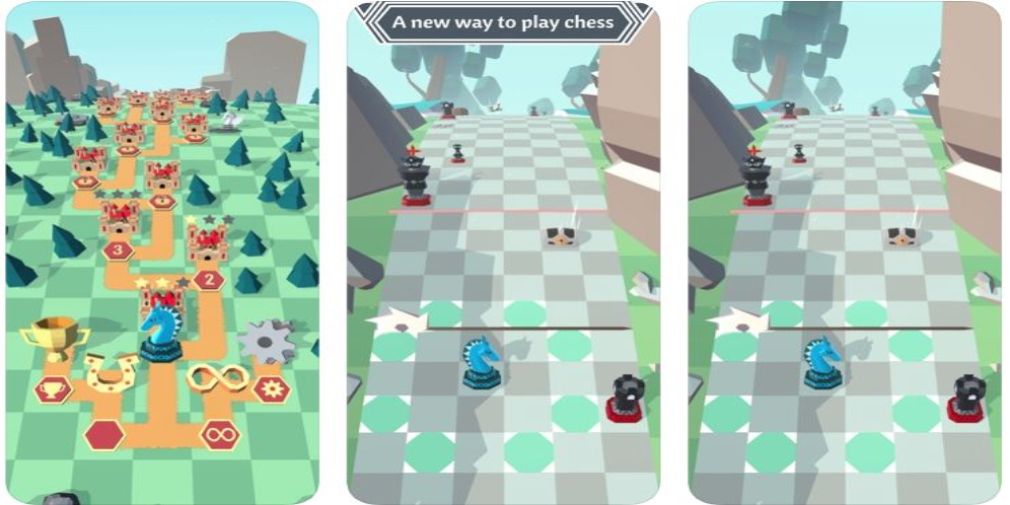 While I certainly found that the enemy density did make Knight Quest's later levels feel more like puzzles than strategy, there's a lot of positives to the Chess runner. Of all of the impressive features though perhaps it is the daily endless mode which impresses the most - even more than the clever genre fusion which powers the game.

Sadly, even with this, Knight Quest fails to deliver on its unique idea, instead straddling between genres in a frustating manner.

Knight Quest is available now on Google Play and the App Store.

An impressive idea which unfortunately ultimately becomes a series of puzzle bottlenecks rather than a runner.
Next Up :
Backbone One review – “Turn your iPhone into a games console”