If you're a fan of King's Empire, you may want to keep your eye on the App Store this Saturday - developer and publisher Tap4Fun has announced that an 'epic update' is on the way to the massively multilayer online strategy game

The update will introduce a brand-new expansion called Dragon Island to the game. Dragon Island will push co-operative missions and encourage you to create giant fleets of evolved battle-hungry warriors before you engage huge and powerful dragons.

The update will also mark the start of a special call-back event that will offer exclusive free gifts for inviting your friends back to King's Empire. Successfully encourage one of your mates to pick up King's Empire again, and both parties will receive goodies. 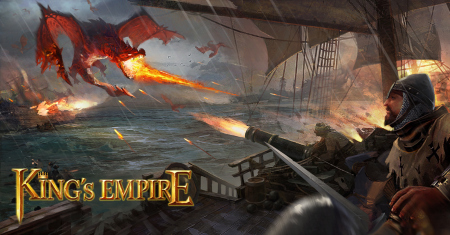 If you decide to return to King's Empire following this update, you'll also receive a range of special bonuses for seven days, including a daily Return Pack, which features five Ancient Relics and a Blood Pact Lv2 among other useful items.

Furthermore, your recruiting and building times will be slashed by 30% and 50% respectively for the bonus period.

You can download King's Empire Deluxe [download] from the App Store right now for free, so what's stopping you? 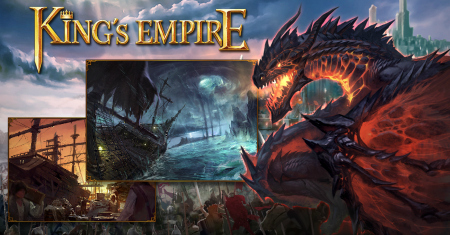 What's A Preferred Partner Feature?
From time to time Steel Media offers companies and organisations the opportunity to partner with us on specially commissioned articles on subjects we think are of interest to our readers. For more information about how we work with commercial partners, please read our Sponsorship Editorial Independence Policy.
If you're interested in becoming a Preferred Partner please click here.
Next Up :
World War Armies, the competitive PvP RTS, launches globally today