Four years is a long time in mobile gaming

Kingdom Hearts Union x[Cross] has hit its fourth anniversary. The game has accumulated an impressive 10 million downloads since it first launched back in 2016 and now it will host a series of events whilst giving out a variety of rewards to celebrate turning 4 years old.

The commemorative events will run from today until 1st May and will include everything from log-in bonuses to quizzes. The log-in bonus is very straightforward and will net players 10,000 Jewels throughout the campaign if they simply log onto the game each day. 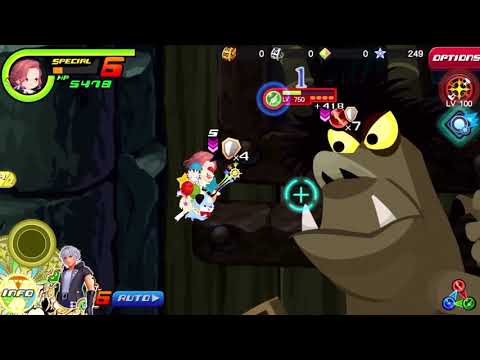 There will also be a few returning events that have proven to be popular over the years. The first is the Hades Cup, which offers rare rewards for completing a set of challenges. Similarly, the Kingdom Hearts III quiz is also back, offering players in-game rewards for their knowledge of that game.

Also returning will be Organisation XIII for another limited-time event. Here players will have to complete a series of missions with the overall goal being to defeat each member. As you've probably guessed at this point, doing so will earn you many rewards.

Of course, there will be some fourth-anniversary specific events in the form of Celebration Quests. These will offer players special Medals alongside the Trait medals that will be needed to upgrade them. Meanwhile, there will also be a 'Big Bonus' Challenge Event where players will be able to earn up to 5000 Jewels by completing it. 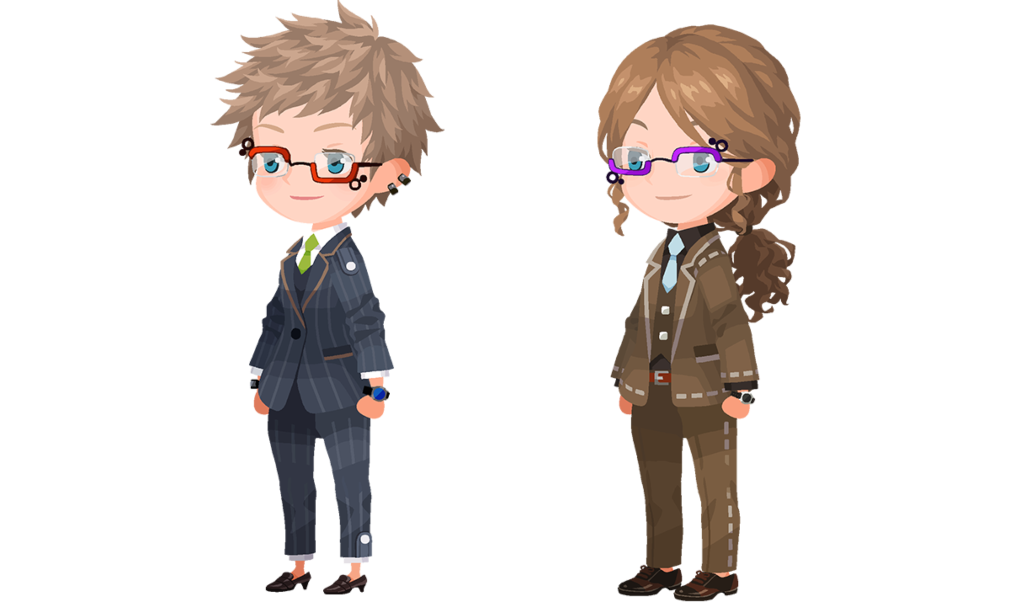 There will also be new and returning Avatar Boards up for purchase in the shop and an opportunity to win yet more Jewels if you've been playing the game since 2018. There are 2 million in total to give away with 50 players receiving 10,000 of them each week.

Kingdom Hearts Union x [Cross] is available over on the App Store and Google Play. It's a free-to-play game with in-app purchases.

Enjoy RPGs? Here are 25 of the best available for Android
Next Up :
Thanks to the new update, you can now play Pokémon Go at 120Hz on iPhone